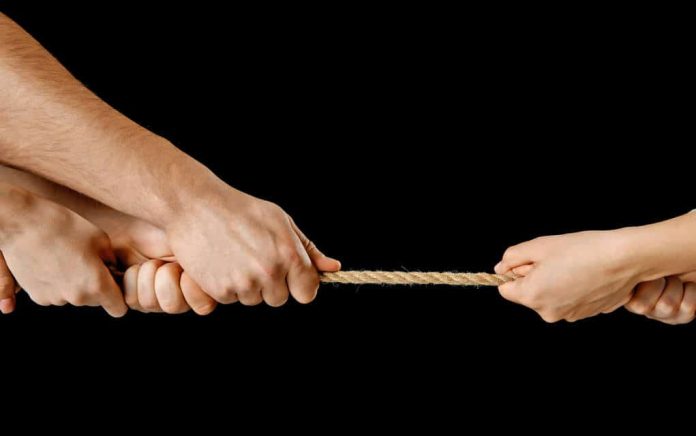 (RightWing.org) – It’s been almost a year and many governors are still unilaterally ruling over their states under emergency declarations in the wake of COVID-19. Through the summer and fall of 2020, state legislatures saw themselves sidelined as constituents pleaded with them to do something about lost jobs, livelihoods, and mental health issues related to governor-induced shutdowns. Yet, they were only to be told there was nothing elected officials could do to help them.

Some state legislatures say enough is enough — that it’s time to rewrite the laws that gave governors extraordinary powers requiring no input from the legislature and to restore checks and balances.

In nearly 25% of states, the governor has the sole legal power to issue or terminate an emergency. Plus, the laws executive branches are using were only intended to be used sparingly, not for an entire year.

If nothing else, what the last 12 months showed America is how easy it is to threaten the concept of representative government.

Why is pushback needed from state legislatures? All one needs to do is contrast California and Florida. Relative to their large populations, they are experiencing similar percentages of COVID-19 cases and deaths. Yet, each state’s approach to the pandemic couldn’t be more different.

In California, Democratic Gov. Gavin Newsom locked the state down for the last year. He’s enforcing some of the harshest shutdown orders in the country. Meanwhile, in Florida, Republican Gov. Ron DeSantis is taking the opposite approach. Outside of mask-wearing and social distancing, it’s hard to tell there’s an ongoing pandemic in the Sunshine State.

Many of the laws governors use to justify their actions were intended for events like natural disasters or terrorist attacks, not a public health crisis like COVID-19. That didn’t stop governors. The courts generally prefer not to get involved during something as impactful as a pandemic. However, if the courts won’t step in and legislatures can’t end an emergency, what’s to stop a governor from renewing declarations and using that power indefinitely?

It’s clear that the state legislatures are wary of being locked out and not being able to truly represent their constituents during a pandemic. Let’s hope these sorts of reforms bring to light the danger of placing too much power in the hands of one branch of government, and that checks and balances must be restored permanently – even during a pandemic.