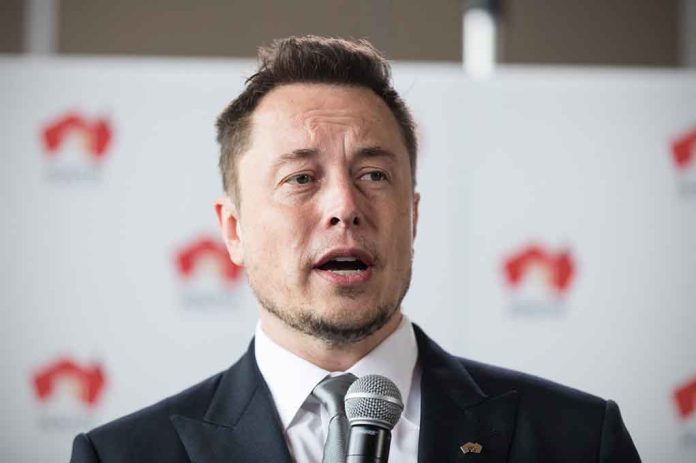 (RightWing.org) – Billionaire entrepreneur Elon Musk has thrown down a gauntlet to politically correct Liberals, calling wokeness “one of the biggest threats to modern civilization.”

On December 22, Musk, CEO of Tesla and SpaceX, appeared on The Babylon Bee podcast and let go with a crushing tirade against the new cult of the permanently offended. He slammed the woke for creating a society “rife with condemnation and hate” and accused them of “basically [wanting] to make comedy illegal.” He also referred to wokeness as a virus using exclusion, hate, and division as its infection agents.

Check out our full interview with Elon Musk here:https://t.co/8CHBjqvAOY

In October, Musk announced Tesla’s headquarters would be moving from Palo Alto, California, to Texas, citing the high cost of living as a reason for the move. But was a desire to escape the West Coast’s rampant wokeness also part of the decision? Musk has had several high-profile fights with California politicians over COVID restrictions, and he’s now made it clear he doesn’t like their politics either.