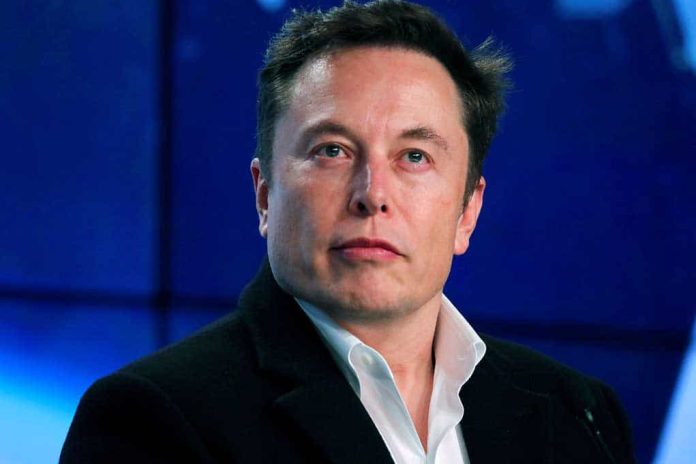 (RightWing.org) – A global chip shortage has wreaked havoc on the automobile industry for months. Industry leaders like Ford Motor Corporation, Volkswagen, and General Motors had to temporarily suspend production for various intervals and cut manufacturing goals due to inadequate chip supplies. Thankfully, it appears the crisis may be coming to an end in the not-so-distant future.

Tesla CEO Elon Musk said he expected the semiconductor crisis to end sometime in 2022 during a virtual joint session with Ferrari and Stellantis head John Elkann at Italian Tech Week on September 24. Advisory firm Forrester’s vice president and research director echoed that sentiment, telling attendees the chip shortage could last into 2022, perhaps up to the beginning of 2023.

According to Musk, the computer chip shortage was a “short-term” problem. As he explained, the construction of several new microchip fabrication plants would help the semiconductor industry meet current and future chip demands.

Musk didn’t specify the location of the future plants. However, a recent report out of South Korea claimed Samsung Electronics had already selected a location near Taylor, Texas, near Austin, as the site for a future multi-billion-dollar chip manufacturing plant that could begin operations in late 2024.

Additionally, Taiwan-based TSMC and American semiconductor producer Intel both have plans to build new manufacturing sites in the future.

With any luck, American tech companies will rise to meet the growing demand for chips, removing the need for future dependency on China-based manufacturers.