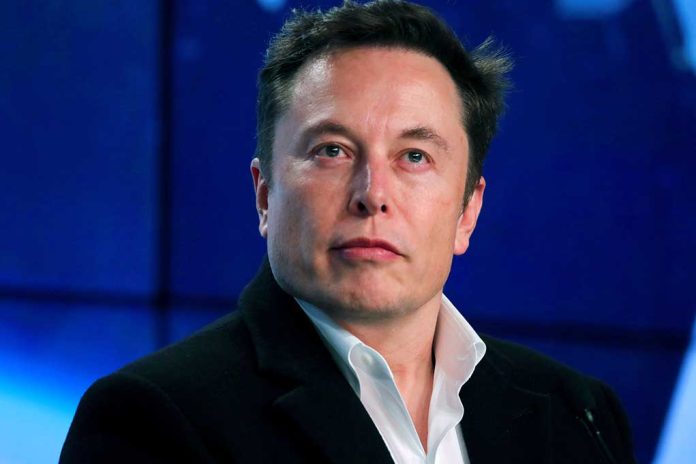 (RightWing.org) – Billionaire Elon Musk recently filed documents with the Securities and Exchange Commission confirming his purchase of nearly 73.5 million shares of Twitter stock, making him the company’s largest shareholder. Twitter later confirmed Musk’s appointment to the platform’s board of directors shortly after the news of Musk’s stock purchase broke.

On Tuesday, April 5, Twitter’s new CEO, Parag Agrawal, announced the decision in a Twitter post. Agrawal also noted it became apparent Musk “would bring great value to [Twitter’s] board” after weeks of discussion.

Looking forward to working with Parag & Twitter board to make significant improvements to Twitter in coming months!

Musk quickly responded to the announcement, stating he was looking forward to making “significant improvements to Twitter.” He may have telegraphed those intentions in a March poll posted to his Twitter account. His tweet said “Free speech is essential to a functioning democracy” and then asked his 80.5 million followers and other Twitter users if they believed the platform “adheres to this principle.” After over 2 million votes, 70% said no.

Free speech is essential to a functioning democracy.

Do you believe Twitter rigorously adheres to this principle?

Musk likely has the muscle to effectuate change at Twitter, considering he now owns a 9.2% stake in the company. By comparison, Twitter’s founder, Jack Dorsey, only owns 2.25% of the platform. Additionally, Bloomberg reported the value of Twitter’s stock increased by as much as 26% on Monday after news of Musk’s purchase broke in the mainstream media.

What do you think? Can Musk make a difference at Twitter?