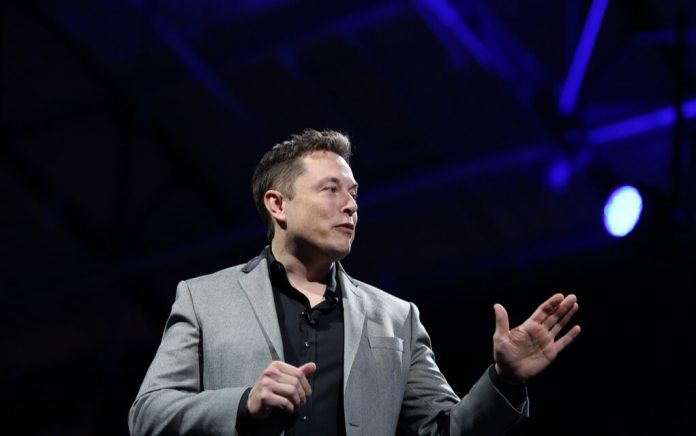 (RightWing.org) – Tech entrepreneur Elon Musk has caused an uproar among Liberals by offering to buy Twitter. Twitter is trying to block the deal because its idea of free speech is radically different from Musk’s. Now the multi-billionaire is revealing his strategy and goals.

On April 19, Musk tweeted that a social media platform has good policies if “the most extreme 10 percent on left and right are equally unhappy.” Right now, many Conservatives believe Twitter is biased against them and pushes a far-left agenda. A takeover by Musk could change that, and Twitter doesn’t want to change. On April 15, the company announced it had adopted a “poison pill” strategy aimed at diluting Musk’s shares by selling more to existing shareholders at a discount price.

Musk has already said that if Twitter uses this strategy to block the sale, the company could expose itself to legal consequences. Musk’s offer for Twitter is well above the company’s real value, making it a very good deal for shareholders. Companies have a legal duty to give shareholders the maximum return on their investment, and blocking the deal could violate that.

Now, sources say Musk has a new strategy to get around the company’s block. He plans to use co-investors to buy up a majority of Twitter shares, while he remains the second-largest shareholder — and that offer will be pitched directly to existing shareholders, making an end-run around Twitter’s ultra-liberal board.

If Musk does succeed in buying Twitter, we can expect some changes in the platform’s policies. Musk has criticized practices like “shadow banning,” where someone’s tweets are hidden from searches, and the use of algorithms to suppress conservative tweets. He argues that any moderation on social media should be transparent, which Twitter’s isn’t.