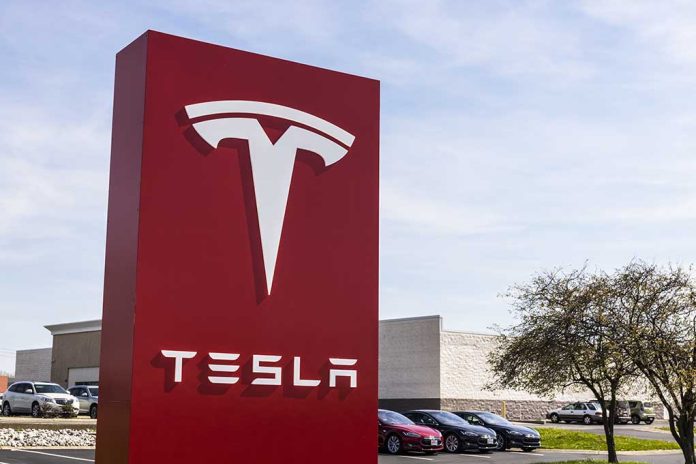 It all began on August 5 when Biden met with executives from Detroit’s big three automakers Ford, General Motors, and Stellantis, the company formed by a recent merger of Fiat Chrystler and French carmaker PSA. Representatives from the United Auto Workers (UAW) union also attended the meeting to promote the sale of electric vehicles (EVs). Conspicuously missing was anyone from Tesla, the world’s largest maker of EVs.

On Tuesday, September 28, Musk spoke out against President Biden’s snub while speaking at the Code Conference in Beverly Hills. He accused Biden of “biased” behavior directed against Tesla. He also said as far as he could tell, labor unions controlled the president.

The Biden administration never explained why it didn’t invite Musk to the August meeting. Transportation Secretary Pete Buttigieg told reporters at the time he had no idea why the White House didn’t ask anyone from Tesla to attend.

When asked whether the White didn’t invite Tesla because it doesn’t use union workers, White House press secretary Jen Psaki told reporters the meeting included the country’s three largest employers of UAW members. “So, I’ll let you draw your own conclusions,” she stated.

If Biden truly supports the sale of EVs, doesn’t it seem a little odd he wouldn’t include Musk in the effort?