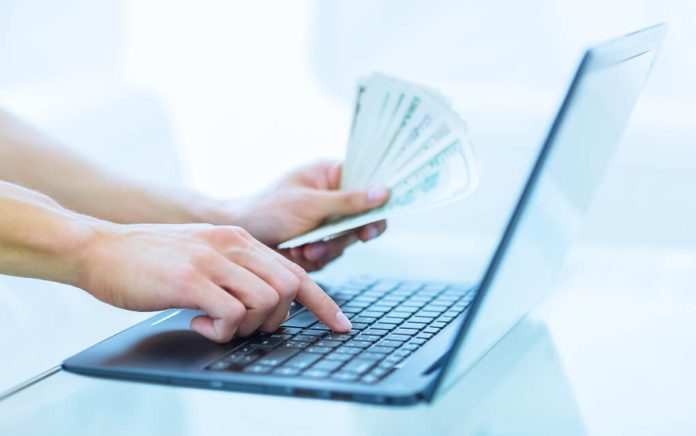 On Monday, January 3, 2022, a California jury convicted Holmes on 4 of 11 fraud charges. The jury deliberated for about 50 hours over 7 days before convicting Holmes on 3 counts of fraud and 1 count of conspiracy to commit wire fraud.

A jury has handed down guilty verdicts against Elizabeth Holmes after seven days of deliberations. The panel accepted the prosecution's argument that the fallen Silicon Valley star turned her blood-testing startup Theranos into a sophisticated sham. https://t.co/2wzXibKCCY

Holmes quickly rose to fame after she founded the blood-testing company Theranos in 2003. She raised millions in start-up capital and claimed the company developed breakthrough testing technology that could detect a broad spectrum of diseases using a few drops of blood from a pin-prick versus vials of blood drawn from a vein with a needle.

However, her claims started falling apart after The Wall Street Journal published a series of exposés beginning in late 2015, revealing her company’s Edison device gave inaccurate results. The Journal also presented evidence Theranos used devices manufactured by other companies for most of its testing.

Holmes faces up to 30 years in prison and massive fines. The court hasn’t set a date for sentencing yet, and Holmes remains out on bail.