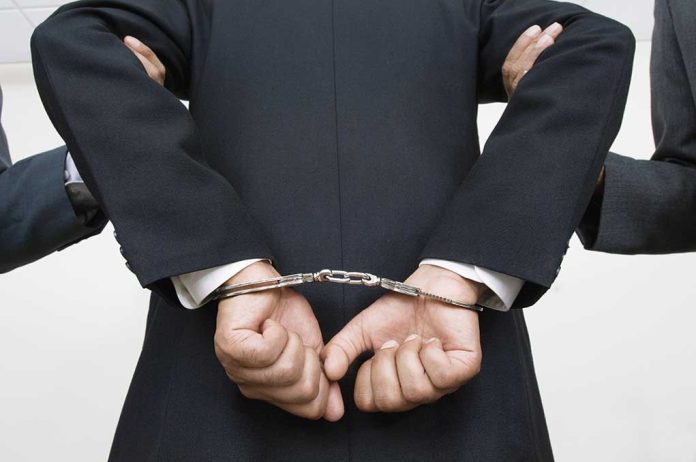 (RightWing.org) – The boss of a company that supplies election software has been arrested for data theft. Los Angeles prosecutors say he also stored data on servers in China. The arrest comes days after the company filed a lawsuit against a pressure group that had exposed its misbehavior.

On October 4, Los Angeles County District Attorney George Gascón announced that Eugene Yu, CEO of Michigan-based software company Konnech Corp, had been arrested. In 2020, Konnech won a five-year contract worth $2.9 million to supply an election worker management system for the county. The system was used to assign election workers to tasks, communicate with them and manage their payroll; it wasn’t connected in any way to actual voting.

When the contract was awarded, one of the requirements was that election worker data had to be securely stored and only accessible to US citizens and permanent residents. However, when investigators checked, they found that it was being stored on servers in China.

Campaign group True the Vote has alleged that Konnech has links to the Chinese Communist Party. In September, Konnech filed a lawsuit accusing the group of waging a “false and racist” campaign against Yu. Among other things, the complaint alleges that True the Vote “falsely claimed” Konnech was storing data in China. Now it turns out that claim wasn’t false after all.