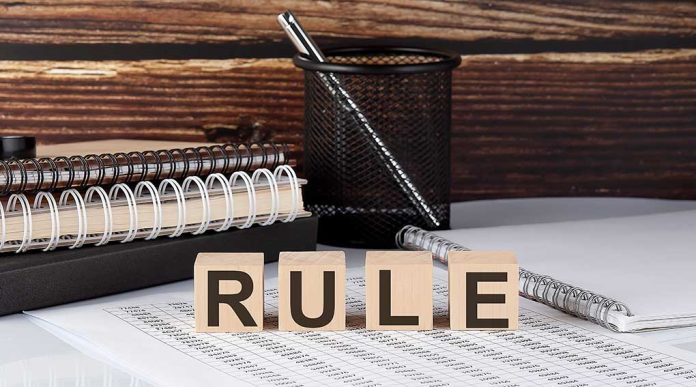 (RightWing.org) – The Biden administration is doubling down on its determination to keep our elections vulnerable to fraud. It’s just been revealed that within weeks of the Democrats taking office, the federal agency responsible for election standards changed the law to make voting machines even less secure than they already are.

A lawsuit filed on July 13 in Washington, DC’s US District Court reveals the US Election Assistance Commission (EAC) in February ditched rules to prevent electronic voting equipment from being connected to the internet. They did this without public consultation and despite ongoing investigations into voting machines in several states.

ICYMI:
"The EAC brazenly flouted its legal obligation to adhere to a transparent process, choosing instead to invite the manufacturers into private meetings so they could alter the voting system standards…"

Since November’s controversial general election, the role of voting machines and software, particularly the notorious Dominion systems combination, have been under scrutiny. There are allegations the machines might be vulnerable to user error and data corruption and may have a programmed-in bias towards counting votes as Democrat. Yet, how did the EAC respond? The commission now allows them to connect to the internet, where they can be hacked or taken out by denial-of-service attacks.

After the scandals which took place last November, perhaps the EAC should consider whether we should continue to use voting machines at all. Instead, they’re throwing away the few safety precautions that did exist. Why would anyone want to make our elections even easier to defraud? The truth will out.