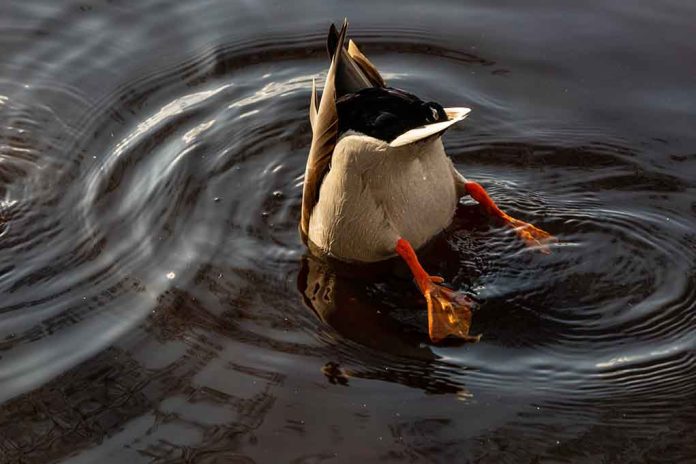 Popular Search Engine COMPROMISED – It’s Not As It Seems

(RightWing.org) – The way big tech companies track our data is a worry for many people. In response, millions of internet users have been switching to the “privacy-focused” DuckDuckGo browser. Now, it looks like they might have been misled.

DuckDuckGo, launched in 2008, promises internet users it will hide their online activity and protect them from trackers and targeted advertising. However, it’s emerged that the browser’s owners made a secret deal with Microsoft that lets them use results from the tech giant’s powerful Bing search engine — in exchange for DuckDuckGo secretly allowing Microsoft trackers.

Sometimes you find something so disturbing during an audit, you've gotta check/recheck because you assume that *something* must be broken in the test.

On May 23, security expert Zach Edwards announced on Twitter that he’d discovered a major breach in new versions of the DuckDuckGo browser for Android and iOS. Edwards said that after initially thinking his tests were broken he had confirmed the browsers “don’t block Microsoft data flows, for LinkedIn or Bing.” This means that, despite DuckDuckGo’s claims, Microsoft can see what websites you’ve been looking at.

In response to Edwards’s revelations, DuckDuckGo admitted the deal, but CEO Gabriel Weinberg claims he’s been “working tirelessly behind the scenes” to rewrite the deal and bring back protection from Microsoft trackers.

We've been working tirelessly behind the scenes to change these requirements, though our syndication agreement also has a confidentially provision that prevents disclosing details. Again, we expect to have an update soon that will include more third-party Microsoft protection.

If he doesn’t like the deal, why did he sign it — and why did he keep it quiet until it was uncovered?