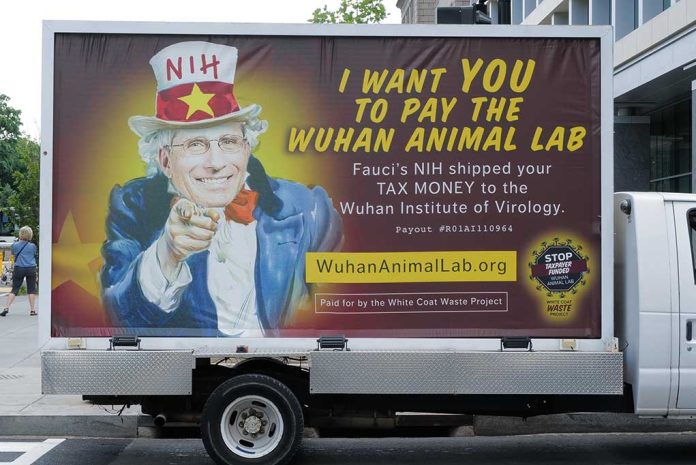 Dr. Redfield recently sat down for a wide-ranging interview with The DisInformation Chronicle contributor Paul Thacker about the challenges of working with Dr. Fauci. Redfield explained he frequently clashed with Fauci’s support of gain-of-function research, dangerous studies that involve genetically altering organisms to increase the potency and transmissibility of viruses and other diseases.

Former CDC director Robert Redfield: "Tony [Fauci] and I are friends, but we don't agree on this at all. The potential for conspiracy is really on the other side…. Collins, Fauci, and the scientific community acted in an antithetical way to science.” https://t.co/Eo8eH8JvWQ

Redfield said Fauci insisted that nothing “should stand in the way of science.” According to him, Fauci “overplayed his hand” when he told Congress he was never involved with using federal funds for the dangerous research technique.

Thacker, a former investigator for Sen. Chuck Grassley (R-IA), told Redfield he immediately thought that Fauci “just lied before Congress” when he made that claim. Redfield responded, “yes, he clearly misled Congress.”

This revelation is particularly alarming due to Fauci’s role as President Joe Biden’s Chief Medical Advisor and the head of the NIAID. If Fauci lied to Congress about his role in gain-of-function research funding, what else is he saying that isn’t true?