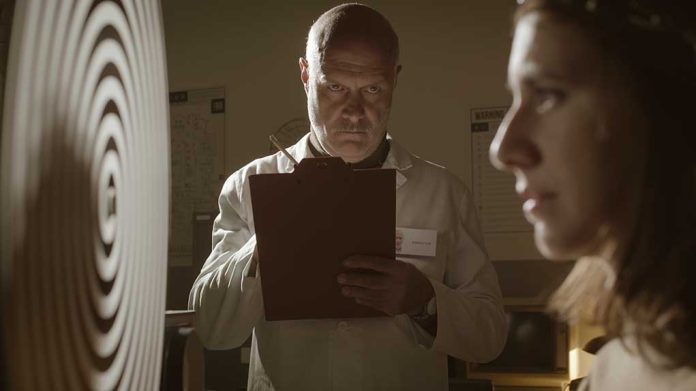 (RightWing.org) – While ordinary Americans suffer from rising prices fueled by Russia’s invasion of Ukraine, the US National Institute of Health (NIH) is sending money to a Russian laboratory to carry out brutal and unnecessary experiments on cats.

On March 2, taxpayer spending watchdog White Coat Waste Project (WCW) revealed the NIH, whose best-known member is Dr. Anthony Fauci, has been funding a series of cruel experiments at a Russian government-owned lab in St. Petersburg for at least the last five years. Scientists at the Russian lab removed parts of cats’ brains then used electric shocks to force the “zombie” cats to walk on treadmills while researchers monitored activity in their spinal cords.

WCW, which campaigns to prevent the use of taxpayer money on animal testing, described the experiments at the Pavlov Institute of Physiology as “some of the worst we’ve ever seen” and strongly condemned NIH for continuing to fund them, especially because the US has sanctioned Russia for its assault on Ukraine.

Is the NIH still sending money? It’s hard to say – but last year alone, the NIH sent the Pavlov Institute almost $550,000. WCW said the NIH shouldn’t be funding “white coats in the Russian government to torture and kill cats,” but is the NIH listening?