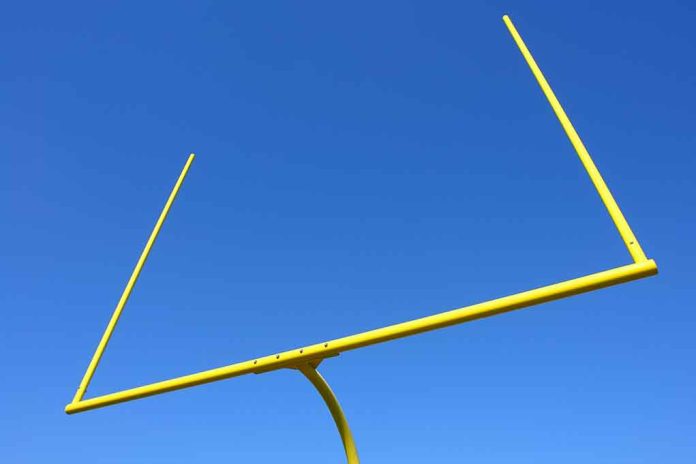 (RightWing.org) – President Joe Biden’s chief medical advisor, Dr. Anthony Fauci, continues his long-standing pattern of confusing the American public regarding the ongoing COVID-19 pandemic. He has flip-flopped on issues like the importance of face masks. He has resisted answering questions about his support for dangerous gain-of-function research. Most recently, he hedged on the topic of additional booster shots just as the CDC announced plans to move the goalposts again regarding who they consider to be fully vaccinated.

Fauci discussed the possible need for a fourth booster shot during an ABC’s “This Week” appearance on Sunday, January 23. He readily admitted he didn’t have any clue but quickly added the possibility was “entirely conceivable” Americans might “need to boost again.”

According to Fauci, health officials would first need to determine the long-term efficacy of current boosts before deciding whether to develop or require a fourth booster shot.

It is “entirely conceivable” that we may need boosters again, Dr. Anthony Fauci tells @MarthaRaddatz.

“Before we make that decision about yet again another boost, we want to determine clearly what the durability of protection is of that regular boost.” https://t.co/V1Do3N3U8E pic.twitter.com/31a57WdyN3

Fauci’s remarks followed a recent statement by CDC head Rochelle Walensky regarding the term “fully vaccinated.” On January 21, she said she intended to update the CDC’s definition of the term to denote people who received both initials shots but aren’t currently eligible for a booster. Inversely, individuals qualified for a boost who haven’t yet received it won’t be considered “up to date.” So far, the CDC hasn’t implemented that change.

Meanwhile, Israel recently initiated the use of a fourth booster shot. Currently, the Middle Eastern nation leads the world in COVID-19 infections proportionate to population.