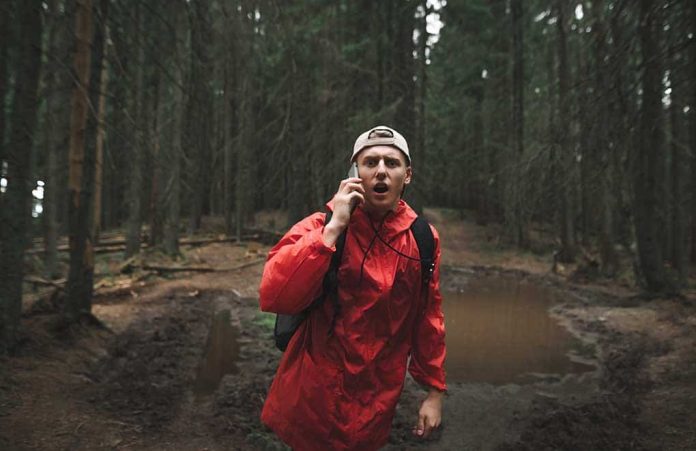 (RightWing.org) – As the saying goes, every cloud has a silver lining. The Biden administration has created a crisis at our southern border, let thousands of illegal immigrants swarm into the country and emboldened our enemies with the humiliating retreat from Afghanistan. It’s been a disaster – unless you sell survival bunkers.

The sort of people running Seattle last year, when radicals were allowed to create a lawless “autonomous zone” in the city’s heart, are now running the whole US. Many Americans don’t exactly find this reassuring, and some are taking steps to protect themselves and their families in case the anarchy that blighted Seattle resurfaces. That’s good news for builders of safe rooms and bunkers, who say business is booming.

Arizona specialist builder Gary Fetters says he’s taking so many orders for new bunkers that his usual 3-day lead time has stretched to 12 weeks. Demand picked up after the riots following George Floyd’s death last year and isn’t tailing off. Meanwhile, Ron Hubbard, who runs a Texas bunker company, says his phone is “ringing off the hook, especially since the Afghanistan thing.”

Hubbard says his customers think the world is becoming unsafe and want the security a bunker provides. Even the wealthy liberal elite who support Biden’s agenda are building bunkers. Things are bad now; how much worse is coming?