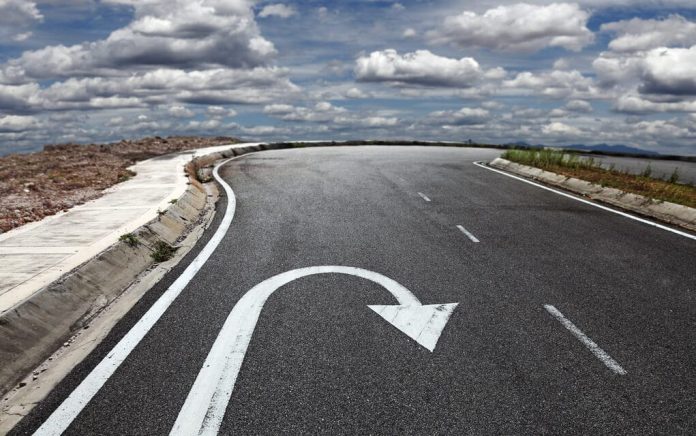 (RightWing.org) – Labor Day is upon us, and it’s a good time to focus on the impressive work that Americans do every day for one another. Each and every person makes America great, businesses work, and the economy strong. Workers build America.

Government Unions Are the Democratic Party

In 1894, Congress passed into law Labor Day as a federal holiday. President Grover Cleveland signed it into law to celebrate the hard-working Americans who sacrifice much to make America the greatest country in the world. At that time, there were no private-sector unions, let alone government unions.

However, in 2021, there’s a government union for just about everything, and don’t confuse government labor unions with Labor Day. Government unions are a corrupt bunch who prop each other up and ensure they get greater pay and benefits at taxpayer’s expense.

For decades, the bulk of government union donations went to Democrats. In 2020, 90% of all labor spending to prop up federal candidates for public office went to Democrats. However, money only tells part of the story. Government unions also contribute the most organizational effort and help to the Democratic candidates. That’s why former President Donald Trump reformed a policy that restricted government employees to 25% of their work time doing union business. Frankly, it should be zero. However, Biden brought it back to 100%. It was the least he could do for his buddies.

It Wasn’t Supposed to Be This Way

Pro-labor and pro-government labor aren’t the same things. President Franklin D. Roosevelt said that collective bargaining “cannot be transplanted into the public service.” The first head of the AFL-CIO, George Meany, said it was “impossible to bargain collectively with the government.”

It’s a great point. What are you bargaining for if you work for the government? Private sector unions formed in response to brutal working conditions and to force businesses to reform their practices. How does that apply to the government? For one, the government isn’t a business that runs off profits. The $30 trillion deficit proves that point.

However, while the government isn’t a business, it is a Democratic constituency.

Federal employees enjoy their own unions. There are teacher unions that donate 94% of their funds to Democrats. The American Federation of State, County, and Municipal Employees (AFSCME) gave 99% of its political donations to Democrats.

As you enjoy time with family and friends during the Labor Day weekend, whatever you do, don’t confuse “labor” with government unions. One honors employees, the other fights for more government benefits.