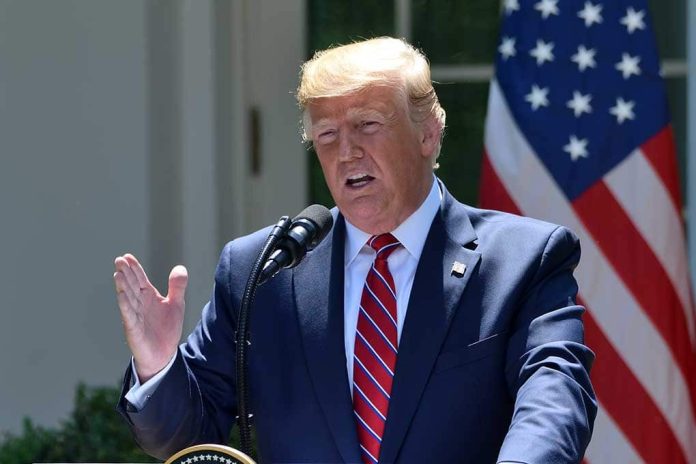 (RightWing.org) – The Pulitzer Prize is America’s most prestigious award for journalism, recognizing valuable, high-quality reporting – but what happens if outlets receive awards for stories that later turn out to be fake news? Former President Donald Trump might have the answer; he’s calling on the Pulitzer board to revoke prizes awarded for stories on the manufactured Russia collusion story.

In 2018, the Pulitzer board awarded prizes to the New York Times and Washington Post for stories linking President Trump to Russian financiers and politicians. They were hard-hitting stories that proved influential in the first half of the Trump administration. Yet, when Special Counsel Robert Mueller investigated the allegations, he found the links didn’t actually exist.

Now Trump has contacted the Pulitzer board with a formal request to withdraw the awards.

He says the board needs to set the record straight concerning the Russia story, and that requires withdrawing recognition from the journalists who spread it. “The headlines themselves were extremely sensational,” Trump said. He urged the reporters to surrender the prizes voluntarily but said, if necessary, the board should take them back if it wants to keep its reputation for impartiality. It’ll be interesting to see what happens next.