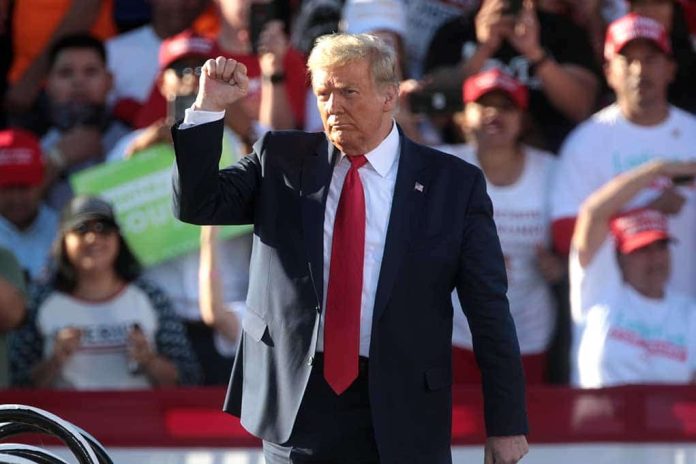 (RightWing.org) – Most new presidents enjoy an extended period of good polling numbers after assuming office. However, President Joe Biden’s botched handling of the recent Afghan withdrawal and evacuation, coupled with his long-standing inept handling of the border crisis, has caused his numbers to crash. As a result, a new survey indicates that former President Donald Trump’s popularity has surpassed the failing commander in chief.

A new Harvard CAPS-Harris Poll, shared with The Hill on September 20 and due to be released to the public next week, found that 48% of respondents gave Trump a positive rating, a slight increase from the 46% he has maintained since 2020. However, Biden’s approval rating dramatically dropped to 46% from his highest rating of 57% in May.

The survey also confirmed Trump as a virtual shoo-in for reelection should he choose to run. A whopping 58% said they would vote for Trump for president in 2024.