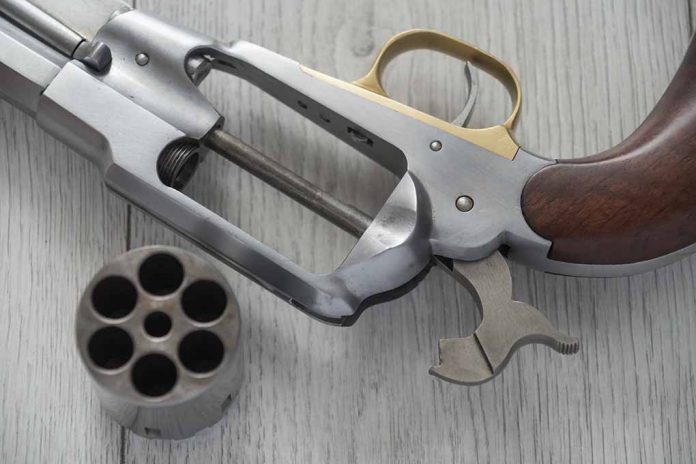 (RightWing.org) – The Biden administration is planning a crackdown on so-called “ghost guns,” claiming this will reduce gun violence. However, criminals use ghost guns in a tiny percentage of crimes, so it seems like a strange priority.

On February 3, the White House announced a new campaign against gun violence, and it includes a dedicated Justice Department project targeting ghost guns. The DoJ is planning to teach prosecutors about this class of weapons – possibly anticipating a House resolution introduced in 2020 and stalled in Congress, banning their manufacture.

A ghost gun is legally defined as a homemade firearm, although in reality, most of them are built almost entirely from commercial parts. In the US, a gun has one component that legally defines the firearm and must bear a unique serial number. This part is usually the upper receiver – although, in the case of the popular AR15-type rifle, BATF decided the lower receiver is the firearm. Once you have a lower receiver, you can buy all the other parts required to build an AR15, and many gun owners do this. What makes a ghost gun different is the owner manufactures a receiver themselves and builds the gun upon that – so it doesn’t have a serial number and has no paper trail.

Many hobbyists build ghost guns on partly machined lowers – known as “80% receivers” – that are legally just metal pieces. However, drill some holes and machine out a couple of spaces, and they become functional AR15 lowers. Some people have even created lowers on 3D printers. Once you have a lower, you can build a gun that doesn’t exist, as far as the federal government’s records are concerned.

Still, most criminals execute crimes with stolen or legally purchased firearms. Criminals very rarely use ghost guns. So why is the government going after them so hard?