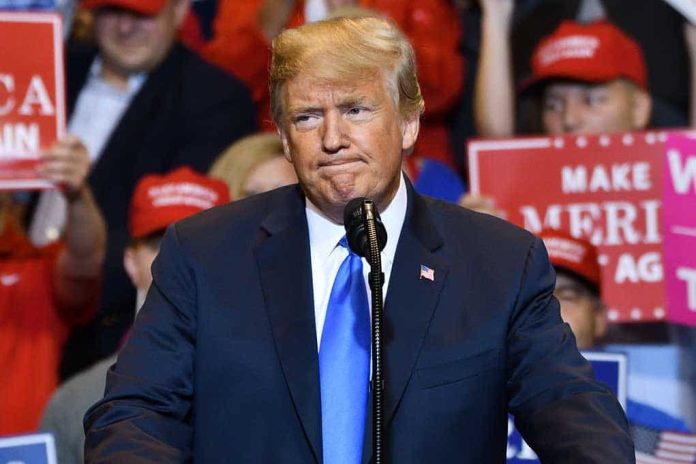 (RightWing.org) – The Department of Justice has dropped one of President Trump’s key immigration policies without making any announcement that might spark opposition. The rule, which restricted federal grant money to cities that won’t comply with immigration law, was suspended over two weeks ago – but word has only leaked out now.

On April 28, Reuters revealed that they’ve seen an internal DOJ memo telling staff that federal grant recipients, including those claiming money from the annual $250 million fund for law enforcement, won’t have to cooperate with federal immigration authorities as a condition of getting the cash. The memo from acting Office of Justice Programs head Maureen Henneberg also rules that pending grant applications should be restarted without Trump’s cooperation requirements.

Sanctuary cities are a big draw for illegals; they know that once they reach one, local law enforcement isn’t allowed to cooperate with ICE to remove them and probably won’t make any efforts of its own to send them home.