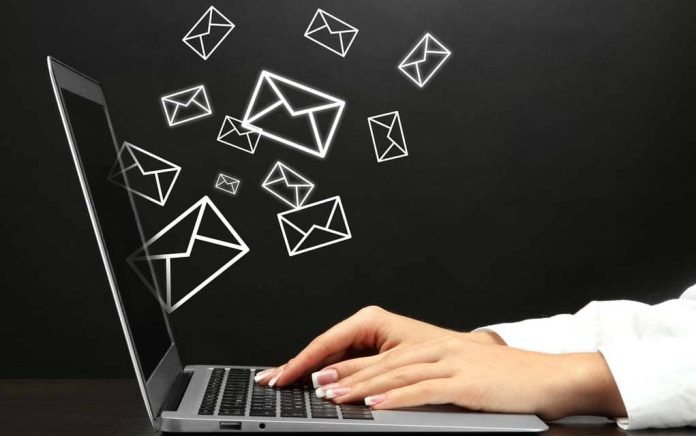 (RightWing.org) – America’s leading infectious disease expert is once again under intense scrutiny. Over the last several months, the National Institute of Allergy and Infectious Diseases (NIAID) director, Dr. Anthony Fauci, exposed himself to be a cunning and skilled bureaucrat more interested in playing politics than being truthful with the American people.

Throughout the pandemic, Fauci contradicted himself on everything from masks to the virus’ origins. He’s admitted to lying to the American people because he didn’t think the public could handle the truth, and in a House hearing, Fauci said he didn’t care about your liberties. On Wednesday, June 3, approximately 3,000 of Fauci’s emails, dated from January 2020 to June 2020, were released. They expose how Fauci operates and what he was warned about in the earliest days of the pandemic. The emails are revealing and expose the deepest concerns about Fauci may be spot on.

Did Fauci Know About COVID-19’s Origins?

Fauci has been a government employee for nearly 50 years and is the government’s top-paid employee. As a skilled bureaucrat, Fauci knows that emails are subject to Freedom of Information requests and was careful with what he said. However, he may not have been skillful enough.

Early in the pandemic, Fauci was warned that COVID-19 was potentially “engineered.” Based on scores of emails to and from colleagues from around the globe, he took the theory seriously that the virus was likely leaked from the Wuhan Lab of Virology in China. At the same time, Fauci said publicly it was a naturally occurring evolution of the virus from animals to humans.

In addition, emails also suggest concern about the US’ involvement with the Wuhan Lab. Apparently, the government knew of public statements made by the Wuhan lab director acknowledging US government money to help fund controversial research.

In the coming days, more will come to light as the 3,000 emails are digested. In the meantime, some GOP members of Congress say the emails validate their concerns about Fauci and that he should resign immediately or be fired.

Stay tuned as this is an evolving story.