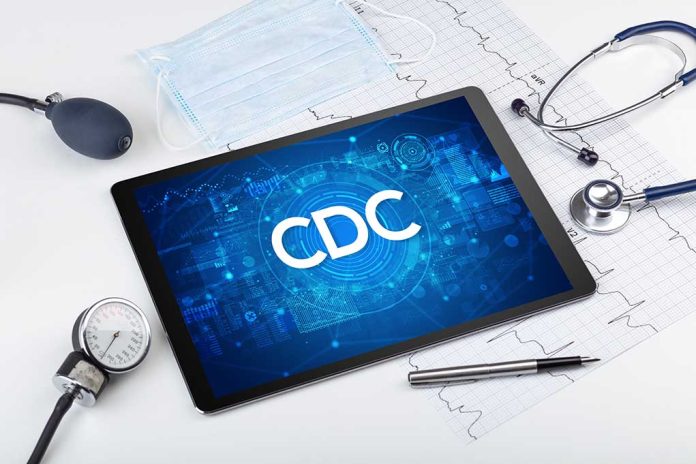 (RightWing.org) – For nearly 18 months, federal officials stressed to the American people the importance of following the science. That is true and important. However, who’s science is the country following? Better yet, is it science or politics? Those are the issues the country grapples with as politicians and appointed government officials keep changing the rules, contradicting themselves, admitting to not being truthful, and making decisions that other experts can easily refute.

Just after midnight on Friday, September 24, CDC Director Dr. Rochelle Walensky unilaterally overturned the agency’s Advisory Committee on Immunization Practices panel. For weeks, confusion reigned on COVID-19 booster shots. President Joe Biden got out ahead of health officials and declared everyone should get a booster as quickly as possible. However, not everyone agreed. The issue immediately turned political instead of scientific. Walensky’s action could reinforce the view among some and could increase vaccine hesitancy.

The Administration Bungles the Messaging Again

America’s balance between experts and elected officials is a precarious one. On the one hand, the federal and state constitutions charge elected officials with running the country. To do so, they listen to trained experts across varying fields to determine the best course of action, or at least they should. When they get out ahead of experts, they can undermine their own decisions.

For data-specific reasons, the CDC’s advisory panel chose to limit booster shots to the most vulnerable people. Among them are Americans 65 and older and those 50 and up with underlying health conditions. Younger at-risk workers were removed from their initial recommendation.

Advisers admit they struggled to understand the purpose of the vaccinations, which influence how they consider things like boosters. Is it to prevent all infections, or to keep people from extreme sickness, hospitalization, and death? How one answers the question determines the decision-making process. If the advisory committee is confused about the administration’s messaging, it would only make sense that the public is, as well.

Walensky Overrides Committee Instead of Clarifying the Purpose

Walensky disagreed with the assessment and put the younger workers back into the pool of eligible booster vaccinations. It’s possible the director was either on board with the president’s previous statement that all will get boosters, or she was protecting him against political damage.

A CDC director rarely overrides the panel. The group of experts is part of a complex process that helps guide CDC decisions. The committee determined the lack of data on younger workers was troubling and there wasn’t enough information to assess the safety of the booster shot for that segment who are already fully vaccinated.

Ordinarily, the CDC doesn’t issue recommendations on a whim. There are extensive studies, data reviews, and high probability likelihoods. With significant decisions, senior White House officials are made aware of what’s going on and brief the president if necessary. In the case of Walensky’s decision and the ramifications due to Biden’s previous statement, it’s unlikely the nation’s CEO was unaware of what was going on.

The politics of the decision could complicate matters for people sitting on the fence about vaccinations. It could harden the resolve of those who insist they will not get the shot. It’s just more circumstantial proof that the politics of COVID-19 is outmaneuvering the science.