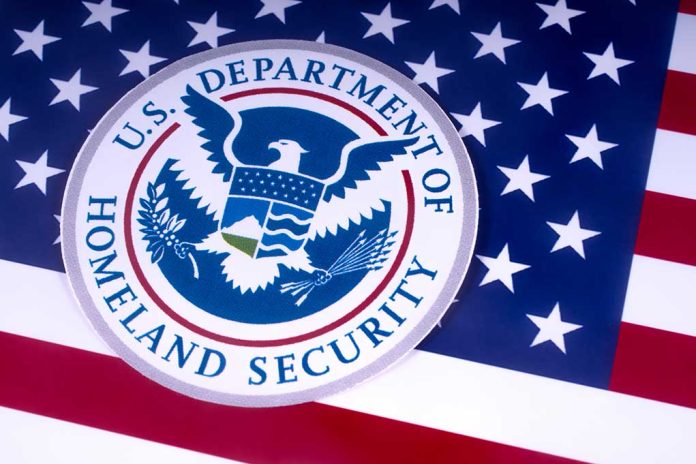 (RightWing.org) – A leaked document from the Department of Homeland Security goes a long way towards explaining why nothing is being done about the crisis at our southern border. As it turns out, the DHS is so busy being woke they don’t have time to do their actual job.

A November report on DHS operations lists the department’s priorities for 2022, and protecting our borders doesn’t make that list. Instead, the top slot goes to compliance with federal regulations – and the number two priority is “diversity, equity and inclusion” (DEI).

DHS is prioritizing "diversity, equity, and inclusion" as patrol agents are overwhelmed with an all-time high number of crossings at the southern border, documents obtained by the @FreeBeacon show.

According to the report, DEI has been prioritized because agency heads claim it’s important to staff. Not everyone is convinced, though. One senior DHS official says the department is trying to impress the Biden administration, which is obsessed with pushing its woke agenda.

DHS is facing multiple challenges right now. Illegal border crossings are at an all-time high. So are imports of Fentanyl, contributing to a huge rise in opioid deaths. The final straw might be the administration’s COVID vaccine mandates, which have left almost one in five Customs and Border Patrol staff at risk of termination.

Homeland Security’s focus on DEI at the expense of doing its job is contributing to the crisis at our border, but the current administration just doesn’t seem to care. Appeasing the woke extremists on the Democrat left is all that seems to matter; the rising tide of crime and lethal drugs is being all but ignored.