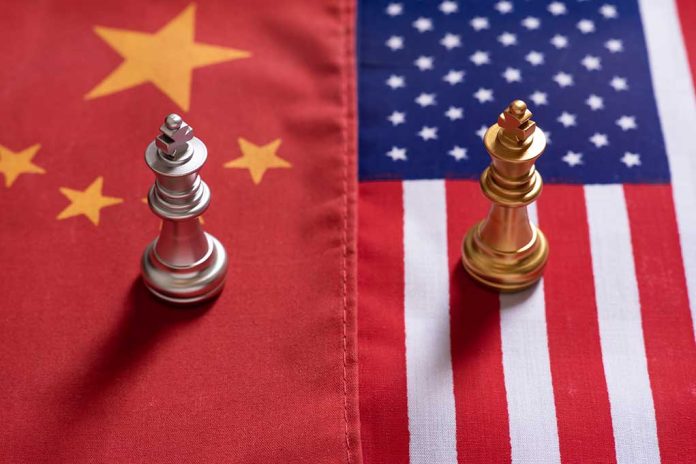 (RightWing.org) – A leading congressional Republican has blasted the Biden administration’s obsession with wokeness, saying it’s a useless distraction when the US faces real threats.

At a House Intelligence Committee hearing on October 27, ranking member Rep. Devin Nunes (R-CA) warned a focus on so-called “woke” dogma is putting our national security at risk. He told the committee the US intelligence community is spending too much time on “issues that distract from [its] mission.”

He cited recruiting videos that focus on woke issues. The CIA was widely criticized in May for a video stuffed with nonsense words like “intersectional” and “cisgender.” He also cited more serious issues, like intelligence reports showing “an infatuation with left-wing dogma and politicized actions” that don’t help defend the country.

Nunes focused on specific issues as the targets of his ire. Referring to recent Chinese missile tests, he said, “We can’t counter hypersonic missile launch with better pronoun usage.” Then he hit the Biden administration in a sore spot by reminding them that “a deeper understanding of white rage won’t rescue Americans stranded in Afghanistan.”

He ended by warning that woke obsessions belong to left-wing professors, not national security agencies, and this trend is “utterly destructive.” But will the Democrats listen – or care?