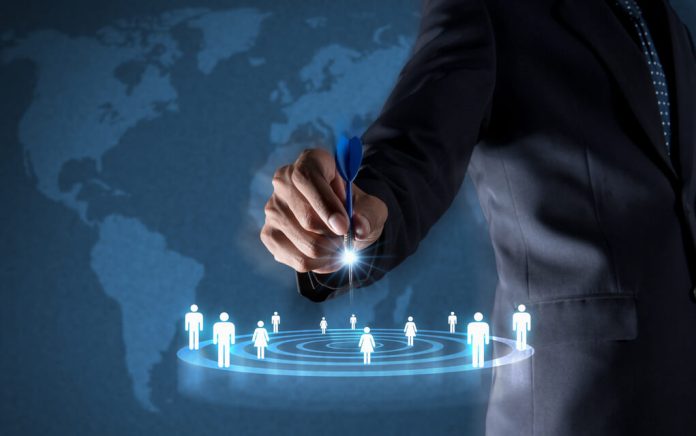 (RightWing.org) – In late August, a new phenomenon occurred across the United States that allowed everyday American to express their feelings about the government in a large setting. There are many different ways to protest the government. Some protest peacefully in front of the White House. Others protest in the streets in communities across the country. Some even riot and loot.

In late August, thousands of people attending college football games across the country started chanting “F*** Joe Biden” during games. It didn’t take long for the chant to spread to other venues, including NASCAR, where the chant changed to the friendlier “Let’s Go Brandon” moniker. On Thursday, November 18, Florida Republican Gov. Ron DeSantis took subtle note of the chant and held an event in Brandon, Florida, to sign significant anti-vaccine mandate legislation.

On Thursday, the popular Republican governor signed several bills regarding vaccine mandates. The state legislature and governor are combating President Joe Biden’s vaccine workplace mandates. Many believe because Biden unilaterally signed a regulation mandating a COVID vaccine jab, it’s unconstitutional. Others believe the Tenth Amendment to the US Constitution doesn’t grant the federal government the power to require anything, even if passed into law. The Fifth Circuit Court of Appeals appears to agree.

So, how did DeSantis poke Biden? First, he signed legislation into state law instead of taking unilateral action he might not have the power to assume. One of the bills that Gov. DeSantis signed requires private employers to give workers the option of opting out of the vaccine mandate, including medical and religious exemptions.

The law may be setting up a legal showdown between the state and federal governments. In Constitutional matters, a state cannot contradict federal law if the law is Constitutional. Yet, if it’s not, the federal courts would defer to state law. While federal courts signal that may be the case, there needs to be a definitive ruling.

Second, don’t let the location escape you. By holding the bill signing ceremony in Brandon, Florida, the governor is openly mocking Biden. He’s challenging the Department of Justice (DOJ) to sue him or fine employers who follow the state law but violate Biden’s edict.

DeSantis Says He’s For the People

During a speech at the bill signing ceremony, the conservative governor stated that Biden’s mandates and restrictions only serve to tear people down. DeSantis said Florida is lifting people up by providing protections for workers, nurses, firefighters, police officers, truck drivers, and anyone who lost a job because they didn’t get vaccinated.

A reporter asked the governor if it was okay for him to violate home rule, much like he believes the federal government is violating state rights. DeSantis said via the Tenth Amendment, the Constitution is the primary tool the founders provided to protect people’s liberties and freedoms.

DeSantis reminded reporters that Biden acknowledged the Constitution did not grant him the authority to institute a vaccine mandate. The president did it anyway.

So, the question is, can Biden do whatever he wants because he’s losing patience with Americans?

We’re about to find out, thanks to Florida Republicans.