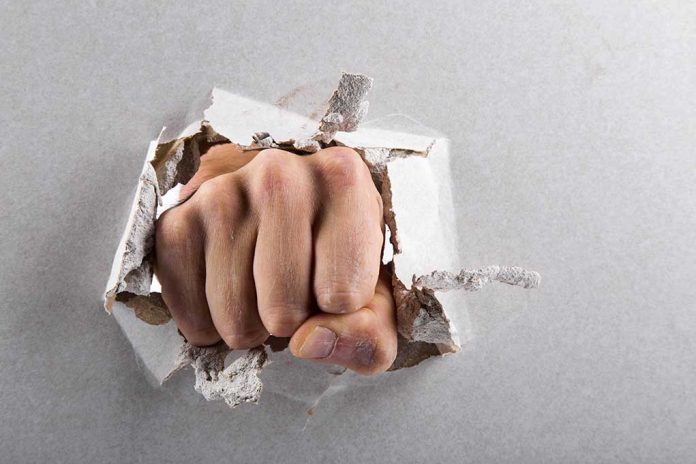 (RightWing.org) – Liberals are using the courts to get around Florida’s mask freedom rules, but the state’s combative governor isn’t giving in. At stake is the vital issue of who makes decisions for children – parents or the government.

On August 30, Florida Governor Ron DeSantis (R) confirmed that parents have the right to ignore mask mandates brought in by school boards. This interpretation complies with the governor’s June 30 executive order invalidating mask mandates in Florida schools. Unfortunately, plaintiffs challenged that executive order in court, and on August 27, a Leon County circuit court judge ruled DeSantis had exceeded his authority when he issued it.

Now, DeSantis says he’s appealing the decision. At a Monday news conference, he said Judge John Cooper’s ruling misinterprets his executive order and the Florida House bill on which he based it. According to Cooper, the original House bill doesn’t ban mask mandates, and exempting parents from them somehow violates their rights.

DeSantis says he never intended to say parents couldn’t send their kids to school in masks; his order just ensures they don’t have to. Now he plans to appeal on exactly the same rights grounds that Cooper cited – and he’s confident of winning. His view on the executive order? “We’ll end up getting it back.”