(RightWing.org) – As polls show surging support for antique socialist Bernie Sanders, senior Democrats are worried that the Vermont senator could combine electoral momentum and dubious tactics to snatch a win at the Iowa caucuses.

The Iowa caucuses are tonight, and we need Iowans to finish the political revolution we started.

For this year’s caucuses, the Iowa Democratic Party is introducing a new system for announcing the results. As well as reporting the percentages of the number of state delegates each candidate wins, they’ll also be counting votes and announcing the raw voting scores at both the beginning and end of the night. The Sanders campaign has been building up expectations about those early numbers.

The worry is, an early lead for Sanders will be played up, encouraging later voters to switch their support from more centrist candidates. Many Dems dread a Sanders nomination because while he’s popular with party activists, his far-left policies don’t go down well with the average voter. 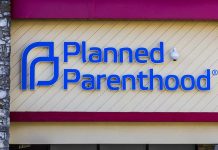 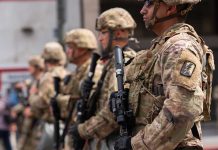