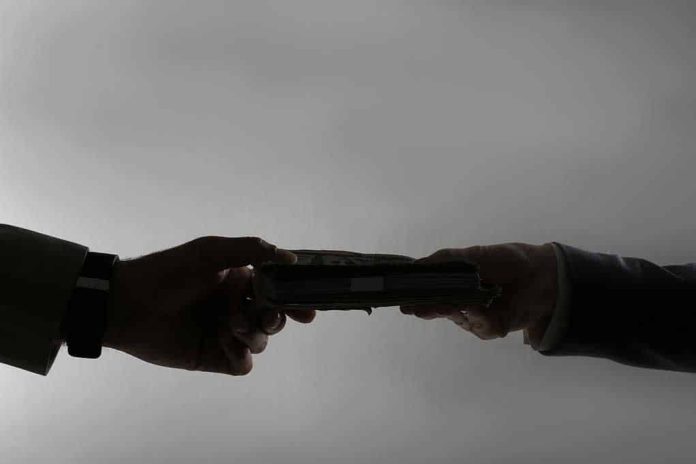 (RightWing.org) – Several leading Democrats have been pushing to change or end the filibuster, including President Joe Biden. A long-standing Senate custom, the filibuster requires a supermajority of 60 affirmative votes to pass bills.

Democrats hope to change the filibuster rule to push through their leftist agenda with a simple majority vote of 51. Currently, Democrats control 50 votes, and Vice President Kamala Harris could cast the deciding vote in case of a tie.

The Free Beacon reported on March 22 that a review of business records showed that one of the “left’s most powerful dark money networks” is funding efforts to pressure Democrats to get rid of the filibuster.

Fix Our Senate is spearheading the effort along with about 60 progressive lobbying organizations. The coalition is a Sixteen Thirty Fund project. It is managed by a consulting firm used by some of the nation’s wealthiest liberals, like billionaire George Soros.

Despite that influx of dark money, getting rid of the filibuster appears unlikely. At least two Democratic senators, Joe Manchin (D-WV) and Kyrsten Sinema (D-AZ), recently vowed to vote against ending it.