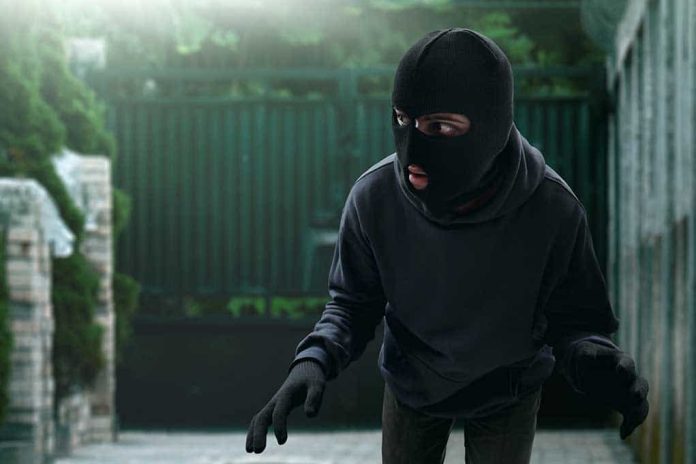 (RightWing.org) – On Tuesday, June 22, Senate Republicans killed the dangerous Democratic hostile takeover of federal elections called the “For the People Act.” To overcome a filibuster, Democrats needed at least 10 Republicans to join them. It was a fantasy to think that would happen. The stinging defeat created more predictable calls to end the Senate filibuster, and Senate Majority Leader Chuck Schumer (D-NY) was said to be scheming ways to revive it.

He didn’t need to scheme long. Truth be told, he and House Speaker Nancy Pelosi (D-CA) have been conspiring for months ahead of time. There was always a backup plan. It’s called HR 4, also known as the John Lewis Voting Rights Advancement Act. Don’t be deceived by the name. It’s a revision of the 1965 Voting Rights Act that goes much farther than HR 1 and is a backdoor attempt to accomplish the goals of the recently failed bill.

What’s So Dangerous About HR 4?

Despite claims that HR 4 is a moderate compromise, don’t believe what they are selling. This bill ought to be more controversial than HR 1. To begin with, the Democrats are hiding their election reform agenda behind the Voting Acts Act instead of being out front with it like they were before. Democrats are using trick language to convince people the bill is something different than it really is – another attempt to steal elections.

Here’s all you need to know before getting into the details. Here’s how desperate Democrats are to pass their agenda. On Monday, June 21, Schumer got moderate Sen. Joe Manchin (D-WV) to vote for HR 1 on one stipulation – he includes voter ID in HR 4. Why would Schumer and Democrats agree to do something that goes against their decades of claims that voter ID laws are racist? They need Manchin’s vote, and the rest of the bill accomplishes what they want. It’s a political tradeoff.

Here’s a few examples of what’s in the bill:

Here’s where things get interesting. Democrats claim they want to protect against voter discrimination. In the 1965 Civil Rights Act, Congress could put states under federal election control if they violated certain objective criteria, such as low minority voter registration and turnout.

Under HR 4, it becomes highly subjective. It would be determined by how often activists sue the states. Not only does this reckless law incentivize frivolous lawsuits by partisan attorneys, but it also encourages activists and political parties to fight for their interests over the interests of constituents by allowing them to rewrite voting laws behind closed doors.

Fortunately, this bill isn’t subject to reconciliation, and Democrats once again need 10 Republicans to vote with them. Sen. John Cornyn (R-TX) says he’s sharing with his colleagues the dangers of the proposed legislation. It’s not a lesser bill than HR 1. It’s a more dangerous bill because of its alleged moderate tone.

The odds of it gathering 10 Republican votes is next to nothing.

Still, don’t be deceived. HR 4 is anything but moderate.