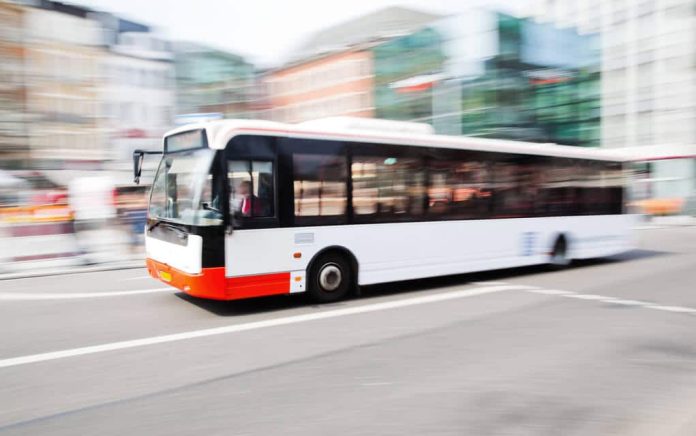 Most recently, Biden’s beloved reconciliation bill has been experiencing an agonizingly painful — and very public — death. As the aide pointed out, Biden and his lieutenants seem resistant to the idea of leading from the front. “There is risk-aversion bubble [looming] over the administration,” the aide concluded.

Why do you think Democrats have such a hard time assuming responsibility for their losses? The public has increasingly resisted the party’s effort to force their radical Progressive agenda on the country! Democrats should have seen this one coming. The rest of the country did, as evidenced by numerous polls leading up to Tuesday’s elections.