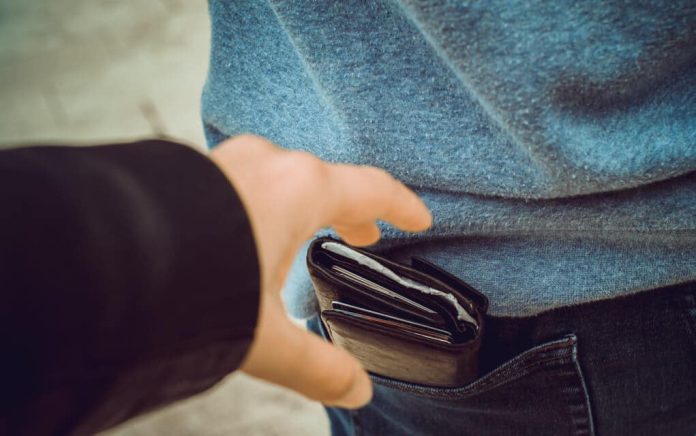 (RightWing.org) – This week, Senators are returning to Washington, DC after taking a 4th of July recess. That can only mean one thing: Democrats are cooking up ways to increase the size, scope, cost of government, and how much money they can steal from your bank account to give away to their far-left causes. This week, Senate Majority Leader Chuck Schumer (D-NY) is preparing to bring up for debate the bipartisan infrastructure proposal and the Democrats go-it-alone reconciliation “human” infrastructure plan that’s turning into a boondoggle.

The media is continuing its crusade against the GOP, blaming Republicans for anything that can go wrong for Democrats. Unfortunately for them, anyone with a lick of sense knows that the GOP can’t stop the Democrats from passing their radical reconciliation bill if they stay united. Fortunately for conservatives, there isn’t a consensus, and the moderates appear to be running the show. The intensity is starting to ramp up as Democrats move from political rhetoric to passing legislation.

A major battle is brewing that will test the unity of the Democratic Party. In an evenly divided Senate, every bill will need every single democrat and independent vote. They can’t afford to lose even one. That complicates matters in ways the Left didn’t want to acknowledge when they were jubilant about radicalizing the government in January.

At the heart of the matter for the moderate Senators are tax policy and the cost of any proposal. Schumer and Sanders advocate for a $6 trillion plan that would provide free college, expand child care, supposedly lower the cost of healthcare and prescription drugs, and provide money for the Left’s Green New Deal initiatives. The dynamic duo is proposing to pay for it by raising taxes.

However, that runs afoul of Manchin’s ideas. Hailing from deep-red West Virginia, Manchin wants a much smaller $2 trillion bill that will not add a single cent to the national debt. Additionally, he’s for a significantly smaller corporate tax rate increase than Biden, Schumer, and Sanders. Manchin holds all the leverage, and he’s unwilling to budge up to this point.

Manchin isn’t alone. House Agriculture Committee Chairman David Scott (D-GA) won’t budge on passing an unrealized capital gains tax plan that would rob family farmers of their ability to give their land to the next generation. Tester shares Scott’s concern as a small family farmer. Rep. Scott Peters (D-CA) is voicing concerns about leveraging Medicare to drive down drug prices.

The moderate Democrats may be forced into a corner this week. Will they cave to the Left who is threatening not to vote for any bill that doesn’t give them what they want? Will the Left really kill a bill that helps America over their obsessive desire to get climate change legislation through?

How much money will Democrats steal from hard-working Americans? Yes, that’s what it is. They will continue to force consumer prices higher through their proposals. While the money may not come out of a paycheck, it’ll come out of what one buys.

It’s going to be an interesting few weeks in Washington as Democrats try to force this through before the summer recess in August.