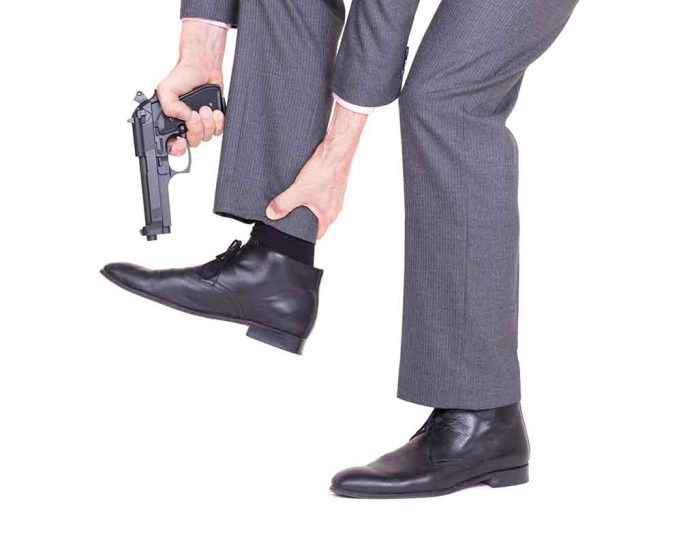 (RightWing.org) – When historians look back over the pandemic, they may come to several devastating conclusions. Even in real-time, some researchers are analyzing the impact of government lockdowns. According to a new study by Johns Hopkins University, the shutdowns did nothing to stop the spread of COVID-19. Still, it did have the effect of harming the economy, raising unemployment, creating political unrest, and much more.

From March 2020 through 2021, Congress passed 6 major bills, costing approximately $5.3 trillion. Few economists argue that America needed the money the government spent in 2020. However, by March of 2021, even former Democratic Treasury officials in the Clinton and Obama administrations warned that the $1.9 trillion American Rescue Act Democrats passed on a party-line vote would infuse too much cash into the economy. They cautioned it would increase the national debt, overheat the economy, and spur inflation.

And… here we are.

National Debt Exceeds $30 Trillion With Upcoming Consequences for All Americans

In January 2020, the Congressional Budget Office (CBO) projected that the national debt would reach $30 trillion by the end of 2025. It arrived nearly four years sooner. Making matters worse, the total debt held by the public outgrew the entire US economy in 2021 – a decade faster than projected.

Between the soaring national debt and inflation spurred by massive government spending, it’s about to be time to pay the piper.

In 2021, Treasury Secretary Janet Yellen said the US could absorb the trillions of dollars being spent while interest rates were low. She banked on rates maintaining the status quo for years to come. However, economies are not static, and as a former head of the Federal Reserve, Yellen should have known what lurked around the corner. It was a significant miscalculation that could have crucial consequences for decades to come.

The Federal Reserve is preparing to raise interest rates for the foreseeable future to fight inflation. Between Congress’ spending and the trillions of dollars the Fed infused into the economy, financial bubbles are about to burst as interest rates rise. The stock market, property and housing values, technology, and renewable energy sectors are all in trouble due to low-interest rates and the flow of easy money.

Is America Ready for What Could Come?

Think about it this way… if the stock market tumbles significantly, who knows how long it will take 401(k)’s to recover. If property values drop, it could put tens of millions of Americans underwater with their mortgages and create another housing crisis comparable to 2009. What about the impact on local tax revenues for schools and municipalities? Not only that, it will cost Americans more money to purchase big ticket items like homes and cars, and to pay off credit cards.

Some economists say the US could swap high inflation for a recession by the end of 2022. That means there could be less money for the government to care for the poor and the elderly. The impact on Social Security and Medicare could be catastrophic. Will there be enough government for other programs such as food stamps and housing allowances?

Now, will this happen?

No one has a crystal ball. However, the laws of economics suggest it’s a very real possibility. Once again, the people who ignore or don’t understand basic high school economics are the same people who will say the government should do more. In 2021, far-left Democratic Socialist Alexandria Ocasio-Cortez (D-NY) said the government could spend as much as it wants without consequence.

Those who think like AOC may be learning the harsh reality of economics. It always sounds and feels good to help people, but if Leftist policies create good feelings in the short-term and leave people worse off in the long-term, what does that say? The Left says they will need to do more by being the solution to the problems they caused.

Will America learn its lesson about the Left in 2022 and beyond?