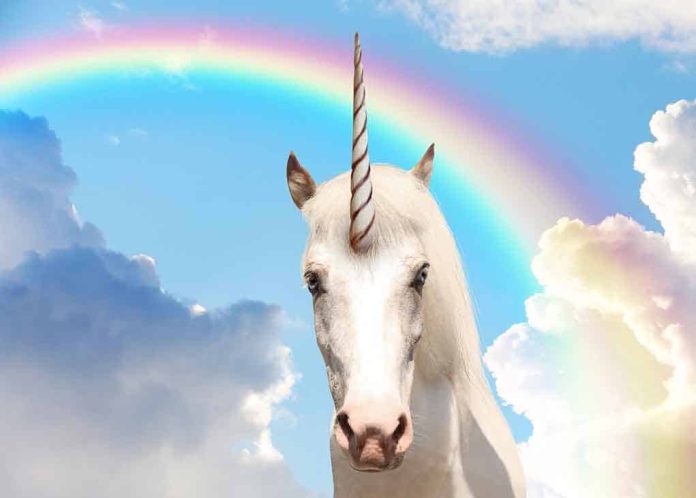 (RightWing.org) – In the early hours of Saturday, November 5, Democrats started to believe their fortunes changed with the passage of the bipartisan infrastructure bill. Since August, President Joe Biden’s approval ratings have been in free fall. Biden and many Democrats argued the reason was that they didn’t pass the bipartisan and semi-socialist reconciliation bills. They state that to get things turned around in the court of public opinion, they must get more done for the American people.

Now that the 2021 Virginia and New Jersey statewide races are over and Democrats have taken a beating, the Left is doubling down on its agenda. Democratic socialist Rep. Alexandria Ocasio-Cortez (D-NY) said the shellacking occurred because Democrats in the two states embraced moderate views instead of going all out on the far-left agenda. It’s a radical misreading of public sentiment.

Biden sounded like a person in complete denial after the $1 trillion bipartisan infrastructure bill passed the House and was sent to the president’s desk for his signature last week. He said moving the Democrats’ radical reconciliation plan forward could improve their odds of holding onto the House and Senate in 2022.

That’s what he got out of the election outcomes in Virginia and New Jersey???

Democrats knew last January they would push the limits of America’s political tolerance. In essence, they are stretching the boundaries hoping in the long term to move the country more leftward. Believe it or not, that strategy works. Neither party was the same one of 2000 or 2008 when Barack Obama was elected president. Both parties shifted left. Conservatism has changed significantly over the last 40 years as Democrats became more liberal decade after decade. One could argue today’s Republicans resemble the Democrats of 2000.

Still, the Democrats are misreading public sentiment. Inflation, the economy, greater dependence on the government, Critical Race Theory (CRT), Afghanistan, COVID-19 mandates, and immigration all play into the public mood. It all came to a head on November 2. While most pundits assumed Virginia’s flip red was about school districts and CRT, exit polls showed voters cast ballots based on economic issues.

Democratic-governor-induced long-term shutdowns of the economy followed by nearly $6 trillion of government spending from April 2020 to March 2021 were the initial causes of today’s economic woes. Voters are not happy about the situation they find themselves in as prices soar and shelves remain empty. All of the other issues, while important, took a back seat to the economy.

Yet, Democrats aren’t listening. Instead, they are doubling down on their spending agenda. In a recent Gallup poll, Americans reverted to favoring a smaller government over one that is doing too much. Half preferred lower taxes and fewer government services.

The Administration Is Misreading Polls and Putting Out Misinformation

Regardless, the polls are not all over the map. On November 10, RealClearPolitics average of polls on the direction of the country showed that only 28.6% of the people believe America is going in the right direction. The lowest number is 22% (which is also the most recent poll conducted), and the highest is 36%.

Biden’s approval rating is also in steady decline. The RealClearPolitics average is 42.9%. Of the 14 polls taken since October 18-22, 11 of them are in the low to mid 40% range. The newest one is right at 40% approval.

If inflation remains persistent, the president continues to scold unvaccinated Americans, and acts lawlessly, public sentiment will not turn to his advantage. If Democrats continue to push to spend trillions more dollars on far-left programs, it’s not going to get better for them in a country where only 25% of Americans say they are liberals.

Rep. Abigail Spanberger (D-VA) recently said Americans didn’t elect Biden to be the next FDR. If he and Democrats continue to act like it, their fortunes are likely to get worse, not better.