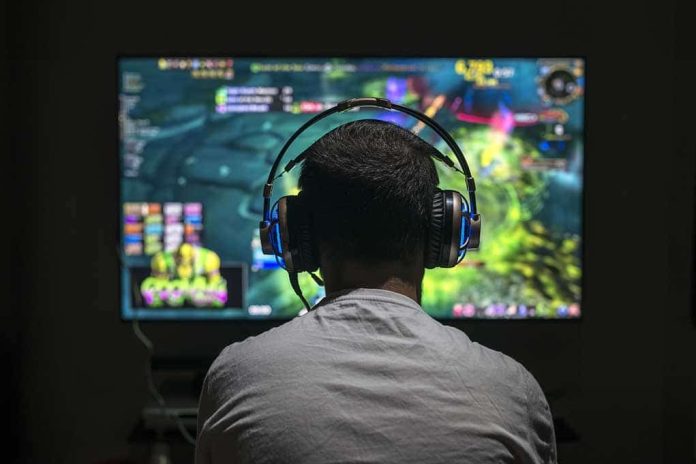 (RightWing.org) – An Illinois legislator says he’s found the solution to the state’s carjacking epidemic – a ban on violent video games. Apparently, if you stop kids from playing indoors, they’ll be less likely to go outside and commit crimes.

On February 22, State Representative Marcus Evans (D) introduced a bill that would ban the sale of any video game where a player “causes serious physical or psychological harm” to other players or characters in the game. As that definition covers almost all video games, Evans basically wants to wipe out the industry – even though a major study released on Thursday found no correlation between violent video games and aggressive behavior.

Evans claims that games like Grand Theft Auto promote carjacking, which doubled in Chicago from 2019 to 2020. No new games in the Grand Theft Auto series have been released since 2013, but Evans still believes there’s a link.

Maybe the Windy City and its Democrat Mayor should look at its own policies and laws to explain recent increases in crime, instead of blaming a video game.