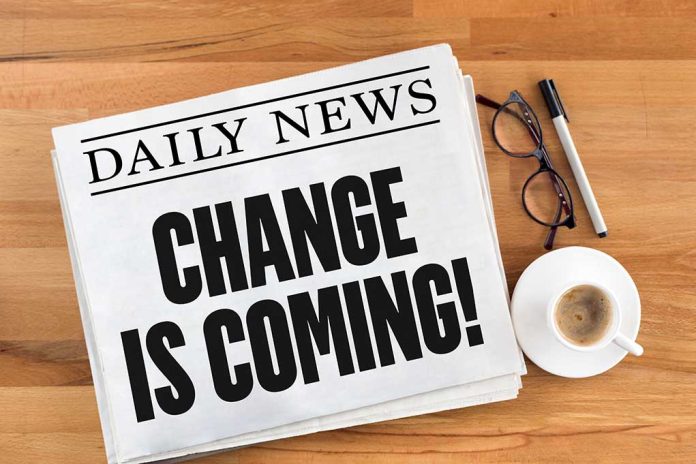 (RightWing.org) – Illinois Dems have voted to scrap a child protection law requiring parents to be informed if their minor daughter was scheduled for an abortion. It’s the latest assault on the right to life from an increasingly abortion-obsessed Democratic Party.

With no parental consent in Illinois, young teens will be pressured into abortions. They will be trafficked by adult men to have abortions; statutory rape. The boyfriend and HIS parents will take her for the abortion, without the girl's parents' knowing!

On October 26, the Illinois State Senate voted by 32 to 22 to repeal a 2013 law mandating parent or guardian notification at least 48 hours before a minor received an abortion. State Senator Elgie Sims (D), who sponsored the repeal, called it “a necessary proposal… to protect our young people.” However, the law already allowed an exemption – minors could waive the notification if they felt it would put them in danger. Its repeal is touted as fixing a problem that didn’t actually exist.

Even some Democrats thought the change was going too far. Four Dem senators broke ranks to vote with Republicans against repeal. Another five abstained. However, Illinois Governor J.B. Pritzker supported the move, prompting State Senator Jil Tracy to slam Pritzker’s “radical agenda,” which she said drives a wedge between parents and their children. Tracy said it’s important for children to receive counseling and support from their parents, and Tuesday’s vote takes away that support during one of the most traumatic events that can happen in a young girl’s life.