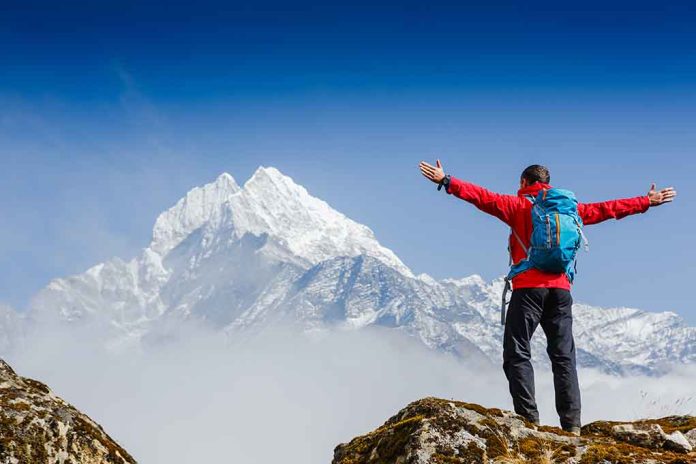 (RightWing.org) – In politics, timing is everything. In virtually every election season, political pundits look for what is called the “October surprise.” It’s an event that can shift the election from one side to another. It may not appear this year due to the state of the economy, inflation, immigration, and crime. Since the fall of 2021, analysts have predicted the Republicans would flip the House and potentially the Senate. Through the spring and early summer, polls continued to show the GOP potentially dominating the midterm elections.

Then, in late June, the US Supreme Court (SCOTUS) overturned Roe v. Wade. Democrats tried to capitalize on the sentiment and, for a short time, believed there was a ray of hope. Now, experts warn they peaked too soon as voters began to tune into the election in the early fall, and polls are beginning to break for Republican candidates.

Did Democrats Peak Too Soon?

Historically, the party that controls the White House struggles in midterm elections. After the Roe decision, Democrats in special congressional elections in Nebraska, Minnesota, and New York overperformed. In Republican-controlled Kansas, anti-abortion ballots failed. Now, the tide appears to be turning back in the direction of the GOP as the three issues that dominated before the SCOTUS’ abortion ruling retake center stage weeks ahead of the election, and some on the Left are pointing out the warning signs.

As gas prices begin to rise again, the latest inflation report spelled more doom for the economy, stock market struggles, and images of crime show up on television screens across the country. Republicans are clobbering them over inflation and crime.

Matt Bennett, who works for center-left group Third Way, told Politico that Democrats “peaked a little early.” He wasn’t alone in his sentiment. Progressive ad maker Mark Longabaugh, who worked on Sen. Bernie Sanders’s (I-VT) 2016 presidential campaign, said how in his 30 years of working in campaigns, late September and October is when elections start to take shape. He said there wasn’t a way to evaluate polling data without acknowledging the election is swinging toward Republicans.

The Economy Is the Top Issue

Throughout the summer and into the fall, the Left tried to seize momentum on abortion. Yet, it appears to be failing. A recent New York Times-Siena College poll said only 5% of likely voters say abortion is their top issue. The majority say inflation was their number one concern, and most believe the GOP is better at dealing with it than the Democrats. It was followed by, in order, economy and jobs, immigration, and crime. Additionally, the poll noted that support for Republicans had grown 4 points over the last four months to 49%.

Celinda Lake is a Democratic pollster who worked on Biden’s 2020 campaign. She said swing voters who move late in elections are generally responsive to the most current events. Right now, they are getting barraged with rising prices and a declining stock market. She noted they are “nervous about gas prices.”

So, are Republicans in the driver’s seat?

We’re going to find out in a little more than two weeks.