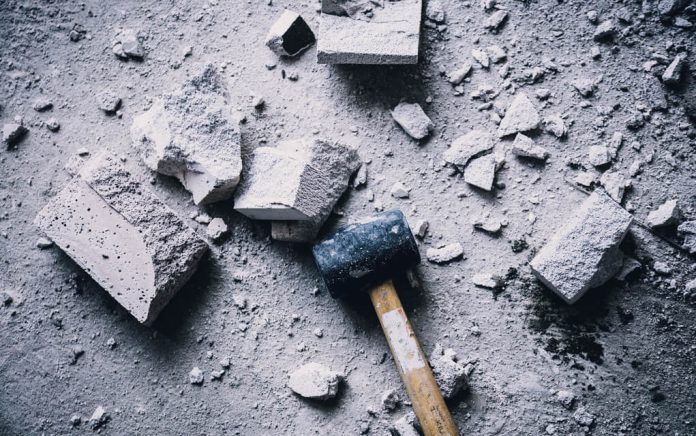 (RightWing.org) – Blocking legislation is a long, storied, and treasured tradition in the US Senate. However, some Democrats want to eliminate protections that prohibit one party from jamming through a partisan agenda.

In the 1850s, it was commonplace for members of the US Senate to use what’s known as the “filibuster” to prevent a bill from getting a vote on the Senate floor. The term comes from a Dutch word that means “pirate.” The idea is that any Senator ought to speak on any issue, as long as one wants, and that it requires at least 60 votes to pass legislation. The more important the issue, the greater the significance of a filibuster. Over the last two centuries, senators on both sides of the aisle used the tool to persuade the other party and force a compromise.

However, under the control of the far-left, the US Senate is looking to end the filibuster and one other significant protection that ensures the Senate doesn’t abuse its power and run over the minority party.

In the 1980s, the Byrd Rule, named after Sen. Robert Byrd (D-WV), was created to ensure that the Senate didn’t abuse the process known as reconciliation. According to Senate rules, 60 votes are required to pass most forms of legislation. However, as a budget tool, reconciliation gets around the 60 vote threshold and lowers it to a simple majority to pass a bill.

Byrd knew the inherent dangers of the reconciliation process and the abuses that could come along with it. The Byrd Rule prevents the Senate from including legislation in a budget process to get around the 60 vote threshold.

However, that won’t work for Democrats attempting to pass far-left legislation in an evenly divided Senate.

Senate Toys With Ending Filibuster and the Byrd Rule

There is an old saying, “Once you have cut down all the trees, where will you hide when the devil comes for you?” This isn’t the first time Democrats tried to end a significant rule, and it came back to hurt them.

In 2013, then-Senate Majority Leader Harry Reid (D-NV) changed the rules to allow the Democratic-led Senate to stack the DC Court of Appeals. In 2017, Sen. Mitch McConnell (R-KY) followed Reid’s precedent and lowered the threshold to 50 votes for Supreme Court justices. That allowed Donald Trump to secure three conservative justices on the high court without a Democrat vote.

Now, Senate Majority Leader Chuck Schumer (D-NY) is playing a game that could come back and haunt Democrats again. He’s considering ending both the filibuster and the Byrd Rule. However, it could result in dangerous consequences for America.

Why Is It Dangerous?

Far-left Democrats are trying to include their agenda in the COVID-19 relief package. However, parts of the liberal wishlist, like the $15 minimum wage, cannot garner support from Republicans and, therefore, the Senate can’t meet the 60 vote threshold.

First, if the Senate eliminates the Byrd rule, Democrats would add major policy changing legislation into a COVID-19 reconciliation bill without any input or support from Republicans. It would also prevent a reconciliation bill from being amended and, most importantly, it would shield it from a filibuster.

In the future, any bill could be used in reconciliation to cut out another bill that doesn’t enjoy broad bipartisan support. It would effectively make every piece of legislation a partisan bill.

Here’s why it’s really dangerous. It could allow for Congress to constantly treat legislation like presidents do executive orders. Anytime a party gains power, they can write legislation to undo a previous Congress’ work with a simple majority. Could you imagine healthcare laws significantly changing back and forth every few years? What about Social Security?

Getting rid of either rule accomplishes the same purpose. The majority can pass legislation without any input from the minority party. It would create havoc not just within the government, but also within people’s lives.

The Senate rules exist to protect the minority party and ensure stability.

If Democrats end either the Byrd Rule or filibuster, it will send a dangerous precedent. But, why do they care? It seems all they want to do is pass a far-left agenda as fast as possible.