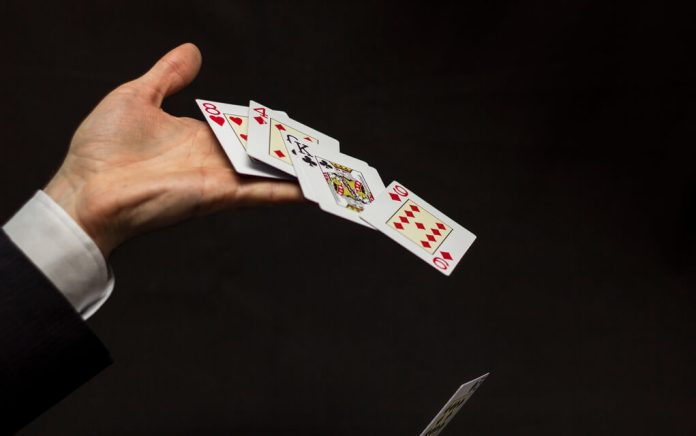 (RightWing.org) – If a president intends to successfully execute a sweeping and future-altering agenda, he needs more than a slim majority. Razor-thin margins are where controversial proposals go to die. In the 1940s and 1960s, Democratic Presidents Franklin Roosevelt and Lyndon Johnson had enormous majorities in the US House and Senate. With them, they created the New Deal and the Great Society.

Perhaps Democrats didn’t get the memo, or maybe they’re a product of their revisionist history. For weeks, the House’s Build Back Better semi-socialist and climate change agenda was hanging by a thread. For six months, moderate Democratic Sen. Joe Manchin (D-WV) warned the left-wing of the Democratic Party to moderate their proposal to overhaul the US economy and trap people in government dependency. They didn’t, and the results are devastating for a party that acted like it had massive majorities to pass a bill that would alter the course of America’s democracy.

The writing was always on the wall, but Democrats refused to see it. Over the last month, they did what they’ve been doing for six months. They struck an optimistic tone and said they were close while knowing they weren’t and spread misinformation to keep their base in check.

On Sunday, December 19, less than a week before Christmas, the moderate West Virginia Democrat said his party went too far, and it was a journey he couldn’t embark on with them. Manchin told Fox News Sunday that there was no way he could support the semi-socialist climate change budget-busting $1.75 trillion deal.

In September and October, Manchin warned his party that he wasn’t a Liberal. He often stated his concerns with the bill, saying it was the wrong time for the legislation as both inflation and the national debt exploded and geopolitical unrest needed America’s attention.

In November, the House took a major gamble. He reiterated that point on Sunday and added that he spoke to President Joe Biden, House Speaker Nancy Pelosi (D-CA), and Senate Majority Chuck Schumer (D-NY) to inform them he can’t and won’t vote in favor of their bill.

While the Left unloaded on him for listening to his constituents, no one could ever accuse Manchin of changing his positions or not being consistent. Still, Manchin said he did everything he possibly could to get Democrats over the goal line. Nonetheless, if they were going to use accounting gimmicks and try to fool him and his constituents, he couldn’t vote for a bill that Democrats wasted six months on.

While Democrats are the majority party in the Senate, it’s only because of the vice president. In a 50/50 evenly divided upper chamber, it’s nearly impossible to get everyone to agree on everything. In the coming days, expect Democrats to whine that Manchin bucked the majority. That’s not true; 50 Republicans opposed the controversial legislation, and his vote made them the majority.

After Manchin’s announcement, democratic socialist Sen. Bernie Sanders (I-VT) called on Schumer to hold a vote and put Manchin on record. The move is political spoiled beans as Manchin is on record. Besides, the Left fails to understand that Manchin isn’t accountable to Washington Democrats. He’s responsible to West Virginia voters. In all likelihood, he may become more popular in his state for bucking the Left.

So, where will Democrats turn next? They are already talking about voter reforms again, despite the bill dying several times this year. Manchin killed it twice, and he’s likely to do so again.