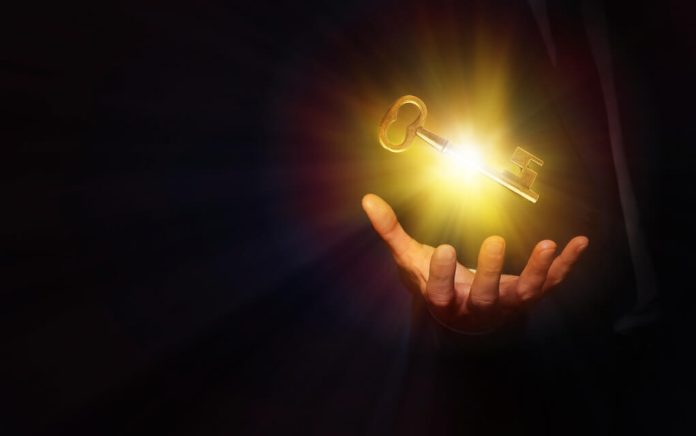 (RightWing.org) – The United States Census Bureau conducts the Decennial, or Population and Housing, census every 10 years as the Constitution requires. One way the federal government uses the results is to determine the proper apportionment of the seats in the US House of Representatives. While there are always winners and losers when it comes to reapportioning districts, it appears Democrats could lose a key advantage after Florida lawmakers redraw their district lines.

The latest census report showed Florida’s population increased by 14.6% from 2010 to 2020. As a result, Florida picked up an additional House seat, raising their total from 27 to 28 US Representatives.

Florida lawmakers are currently debating new district lines based on the 2020 Census results. With Republicans controlling both chambers, the obvious goal would be to create new districting maps advantageous to GOP candidates.

“I’ve said very clearly that I will veto maps that include some of these unconstitutional districts,” Gov. Ron DeSantis said. “And that is a guarantee. They can take that to the bank." https://t.co/gHNvyMrXiB pic.twitter.com/5B5G67vGjA

It remains unclear how the effort to reapportion districts might play out since Gov. Ron DeSantis (R) has threatened to veto the upcoming redistricting map if it doesn’t meet his approval. He wants to increase the Republicans’ current 16 to 11 edge to 18 to 10, calling anything less unconstitutional based on the Census results.

Further complicating matters, Florida’s 2022 legislative session ends on March 11, making it highly unlikely they will have time to negotiate the new districting map with DeSantis. That means if the governor vetoes the map, he will also have to recall lawmakers for a special session to conclude the process.

Gov. Ron DeSantis’ unexpected and unusual push to reshape Florida’s redistricting process has all but frozen the field, leaving Democrats frustrated as they wait for state lawmakers and possibly the courts to sort out how maps will look.@GaryFineouthttps://t.co/j5McCx9ymT

In the meantime, Democrats remain in disarray over who to place on the ballot in a few key districts without new maps in place.