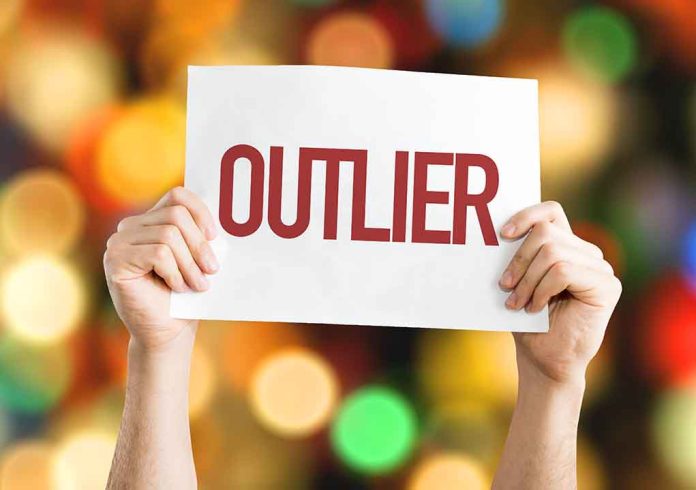 (RightWing.org) – During the 2022 midterm primary election season, Democrats purposefully meddled in Republican primaries. Midterm elections are usually a referendum on the party that holds the White House. Still, Democrats hoped to blunt their losses and try to save their razor-thin majorities by promoting GOP candidates, many of whom were endorsed by former President Donald Trump, as fringe outliers whom they believed were extreme for most voters.

It appears their strategy could backfire significantly. With less than a week to go before the November 8 election, five Senate races that Democrats thought would be easy to win are shaping up to be toss-up races or likely Republican. Not only did Dems dismiss them, but so did the Republican establishment; yet, the hopefuls are defying expectations.

Democrats once believed the GOP candidates they financially supported over more moderate ones would be easy pickings in the general election. They labeled the five Republicans as “far right,” “fringe,” or “extremists.” It’s not working out as planned, and it appears their strategy is backfiring.

Even Senate Minority Leader Mitch McConnell (R-KY) got in on the action. In August, he said there was a much stronger chance the House would flip red than the Senate. He argued the quality of a candidate had a lot to do with a potential outcome of a race.

Just days before ballots are counted, polls show some of the five candidates are positioned to win, and all of them turned what appeared to be runaway races for Democrats into competitive campaigns.

In June, Trump endorsed Senate candidate Blake Masters (R-AZ), helping propel him to victory on election day. In September, a Political Action Committee (PAC) aligned with McConnell and others pulled out after Masters ran far behind Sen. Mark Kelly (D-AZ). According to RealClearPolitics (RCP), the GOP nominee is now only running behind by 2.3 points, having erased Kelly’s big lead in the campaign’s closing days. Additionally, the libertarian candidate dropped out of the race on November 1 and endorsed Masters. Recently, money has flowed into the campaign once again now that he’s within striking distance of winning the seat and is listed as a “GOP Pick Up” by RCP.

One Democratic group aligned with Sen. Majority Leader Chuck Schumer (D-NY) spent $3.2 million in ads to propel the Trump-endorsed candidate, a retired Army brigadier general, in the Republican primary. They believed he would be easy for Sen. Maggie Hassan (D-NH) to defeat. It’s not working out. According to RCP, the seat is now considered a “GOP Pick Up.”

Some wrote off Senate hopeful Hershel Walker throughout the summer and into the fall. His campaign see-sawed over allegations he pressured two women into getting an abortion, which he denies. Some Republicans even downplayed his candidacy. With days until election day, Walker holds a 1.6-point lead over Sen. Raphael Warnock (D-GA), and the race is listed as headed to a run-off.

In Ohio, Republican Senate candidate JD Vance is another Trump-backed contender who initially struggled out of the gate. He is not popular with the establishment, which regards him with “disgust.” The media has labeled Vance as a “dangerous authoritarian.” Still, he’s leading Rep. Tim Ryan (D-OH) by 2.2 points in the RealClearPolitics average of polls and up by eight points when adjusted for under-polling of Republicans. The race is rated as a “GOP Hold.”

In deep blue Washington state, Republican Tiffany Smile is giving Sen. Patty Murray (D-WA) a run for her money. She is overperforming against the longtime Democratic Senator, who holds a four-point advantage over the GOP candidate in the RCP poll of averages. In September, Murray led Smiley by 14-points. In October, it shrunk to 9-points and is now down to 4.3. The race is listed as a “Dem Hold.”

The outcome of these five races could determine which party holds the Senate majority in January.