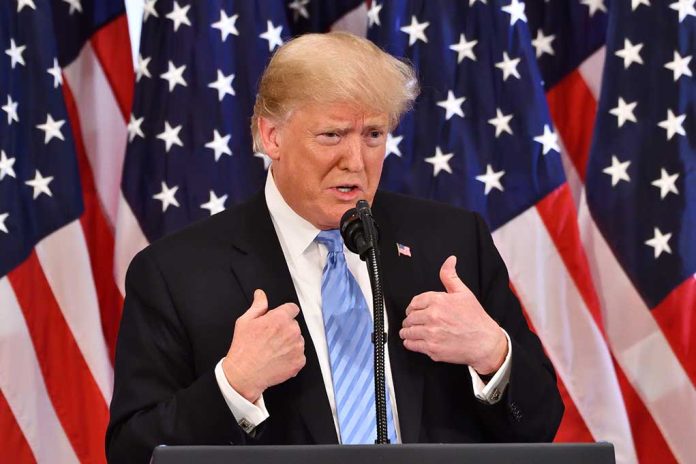 (RightWing.org) – In 2021, Democrats attempted to pass several far-left initiatives without a clear mandate from voters. Through the Build Back Better proposal, the Left sought to transform America. In March 2021, they passed a whopping $1.9 trillion American Rescue Act that two Democratic economists said would ignite inflation. Immigration is again out of control and is about to worsen, and some Democrats support Critical Race Theory (CRT) in schools.

Democrats are in big trouble heading into the 2022 midterm elections this fall. In November 2021, Republicans flipped Virginia from the top down for the first time in decades. In New Jersey, the incumbent Democratic governor barely held on as several top lawmakers lost to Republicans. On Tuesday, April 5, Republicans swept a school board election in a liberal area of Milwaukee, Wisconsin. So, what do Democrats have to campaign on this year? Believe it or not, they may try to make Trump the issue.

The polls, issues, and history suggest Democrats are in big trouble. They could lose big again as they did in 2010 when House Republicans swept over 60 seats away from Democrats. In a late March NBC News poll, Republicans held a 17-point enthusiasm advantage over Democrats; that’s devastating news for the Left. In elections, getting voters to the polls is the key to winning, and parties with low enthusiasm almost always lose.

So, if Democrats don’t have a record of success to run on, how will they campaign this summer and fall?

On Tuesday, April 5, MSNBC political analyst John Heilemann said there might only be one way to get Democratic voters to the polls in November: they’ll need to scare them to death. Heilemann noted that Democrats wouldn’t be motivated to cast a ballot on hope or the economy. Scaring them is the only thing that will work.

But, how should Democrats scare their voters to the poll?

The MSNBC political analyst reminded Democrats that the January 6 investigation against Trump will disappear if Republicans win either or both the House and Senate this fall. In turn, he said, that would create a threat to democracy.

While some Democrats may try that tactic, it hasn’t proven to be a successful one. Last fall, Virginia gubernatorial candidate Terry McAuliffe tried to make the election about Trump and lost. Democrats allege that Republicans are nuts and ask if voters really want to give them the keys to the government.

So, will Trump provide Democrats with the much-needed political foil they’ve been looking for?

Do voters care about Trump, or inflation, gas prices, and the Left’s agenda? 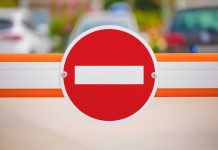