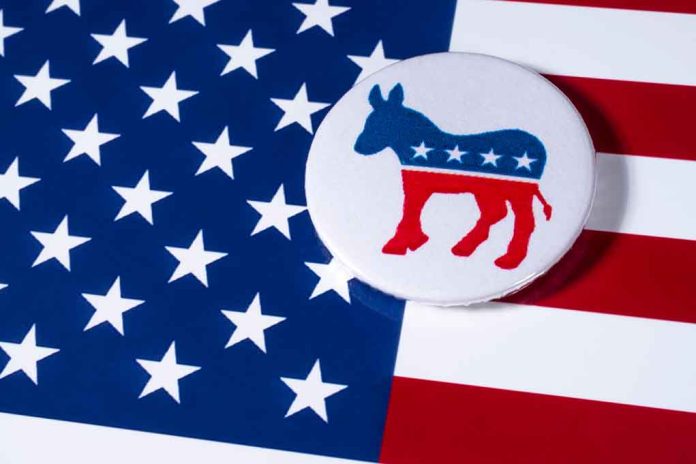 (RightWing.org) – After the US Supreme Court (SCOTUS) overturned Roe v. Wade at the end of June, Democrats went crazy. They alleged the 6-3 conservative court and Republicans were stripping women of their rights. In battleground states like Pennsylvania, Democratic candidates aired commercials lambasting GOP candidates as extreme for their pro-life positions. Many on the Left believed the abortion issue would rescue Democrats’ from polls showing they may get shellacked in the November mid-term elections.

There’s just one problem. The emotional, overheated rhetoric may have hurt more than helped Democrats, especially in minority communities. Over the last several years, Hispanic voters have bailed on Democrats and turned towards the GOP based largely on social and economic issues. Now, some in the black community are sounding the alarm that the Democrats’ messaging on abortion risks losing enough black voters that it could harm their electoral chances.

Could Enough Black Voters Turn on Democrats Over Abortion?

Despite all the labels thrown out by Democrats about Republicans over the last several years and attacks on abortion over the last month, their rhetoric doesn’t appear to resonate with voters. In the last year alone, over 1 million Democrats in 43 states switched to the Republican Party. Over the last year, more black Republicans announced they were running for office than in recent memory. According to a Wall Street Journal poll, black voter support for Republican candidates increased to 27% from 12% since November alone. That could be devastating for Democrats if it reflects the percentage of black voters for GOP candidates this fall.

This has Democrats concerned. Without the Hispanic and black vote, they will struggle to win elections this year and in years to come.

So, why hasn’t abortion been an active issue for many black Americans?

On Monday, July 18, the New York Times reported that conservative black churches could be a problem for Democrats. Many worshippers are older, hold more traditional values, and value family and faith. Church leaders say abortion is a complex issue in the black community.

In June, black faith leaders shared the issue with Vice President Kamala Harris. Rev. Najuma Smith-Pollard said the best thing Democrats could do is avoid the word “abortion.” She warned Democrats to not just talk about it as a single issue, but to tie it to a broader civil rights theme.

Many Democrats are concerned if the party makes the election an abortion referendum, it will push away enough conservative blacks and tip the scales to the GOP.

According to a Gallup poll published in September 2020, abortion has gained favorability among black voters. The poll said 50% of black voters find abortion morally acceptable and 35% say it should be legal under any circumstance. Still, it’s questionable how many people will buy the argument that abortion and civil rights are equivalent.

The real question is, how many will vote for candidates on abortion as a single issue? If it’s like the general voting population, it may not have a significant impact as many people struggle due to inflation and high gas prices driven by Democratic policies.

So, is marrying abortion to civil rights an attempt to tell voters what they want to hear for votes, or is it purely manipulative?