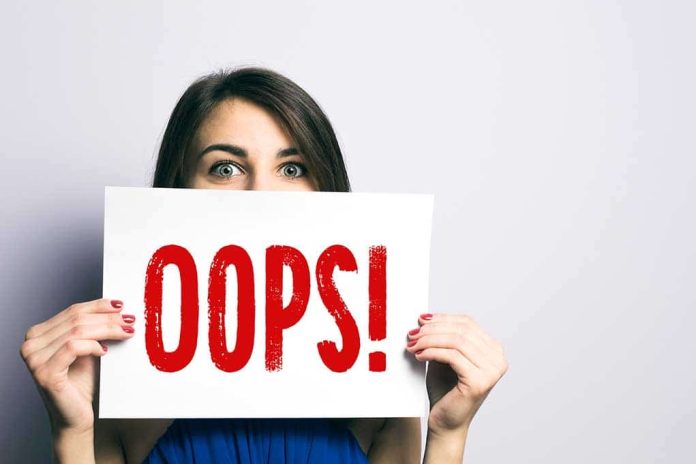 (RightWing.org) – It takes a lot of behind-the-scenes maneuvering to manipulate the results of an election or to block the efforts to enforce transparency. Attorney Marc Elias is the Democratic Party’s ‘go-to guy’ to respond to the party’s election-related concerns. His name recently came up when a key Democrat accidentally forwarded an email response to Fox News.

On October 28, Fox News editor Tyler O’Neil sent an email to Virginia Democratic gubernatorial candidate Terry McAuliffe’s spokesperson, Christina Freundlich, asking if the campaign cared to “explain” a recent report that McAuliffe hired Elias. Initially Freundlich, responded by asking whether it would be possible to “kill” the story.

Eight minutes later, she sent another email in an apparent effort to undo her earlier mistake. This time she responded that the campaign hired Elias to represent the campaign in any “challenges” to the election.

However, in a recent blog post, George Washington University Law School professor Jonathan Turley offered an alternative theory. He proposes that McAuliffe could be “preparing” to initiate a lawsuit should Republican opponent Glenn Youngkin win the election. After all, recent polling shows McAuliffe down by eight percentage points.

Elias has a long-standing history when it comes to elections. For example, he hired Fusion GPS to investigate the Trump campaign in 2016, which eventually led to the creation of the infamous Steele Dossier. He also spearheaded the Democratic response to Republican-led legal challenges to the 2020 presidential election.

It looks like McAuliffe isn’t leaving anything up to chance.