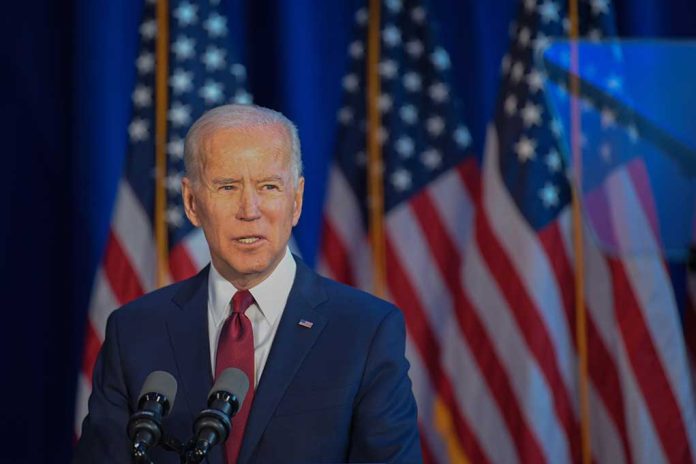 (RightWing.org) – An increasing number of Democrats are trying to distance themselves from President Biden’s big-spending agenda. Clearly, they don’t think it’s going to go down well with voters at November’s midterm elections – but what do they really think of it?

On January 11, the Daily Beast reported that many Democrat congressional candidates are keeping quiet about Biden’s eye-wateringly expensive Build Back Better bill – and those running for seats with a strong GOP voter base are the quietest of all. Dem strategist Jesse Ferguson says some candidates are wary about spending political capital on a bill that might never make it out of the Senate, where two moderates are refusing to back it. Others think the bill itself tries to do too much; it’s so ambitious, Republicans can find something in it that any voter is going to hate.

Some think Biden’s crashing popularity makes anything associated with him politically risky. What’s certain is, that even where candidates are supporting the plans, they’re focusing on elements that are popular in their districts, not on the whole package.

When Americans prepare to cast their votes in November, Build Back Better isn’t going to be the centerpiece of the Democrat campaign. The question is, is the party really abandoning its big-spending ways and moving back towards the center, or are candidates just telling the voters what they want to hear?