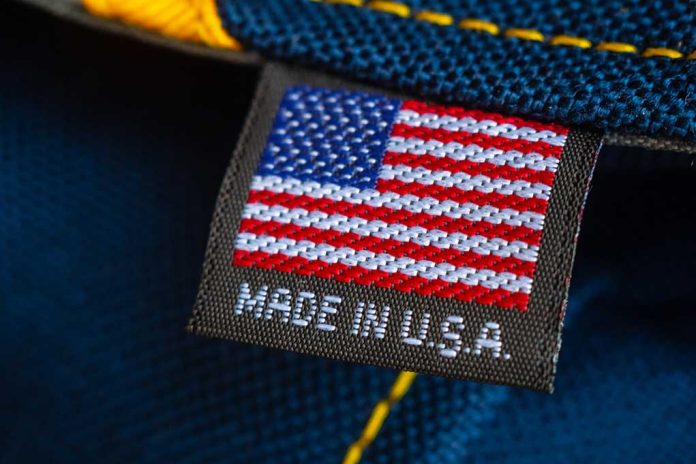 In the early 2000s, Democratic strategist Ruy Teixeira defined the liberal playbook in a book titled, “The Emerging Democratic Majority.” He wrote that Democrats could build a stable majority based on identity politics targeting Hispanic immigrants, women, and young progressives. It appears that after 20 years, the strategy is backfiring.

In 2016, 2020, and 2021, these groups appear to be moving towards Republicans. That seems contradictory considering Trump’s loss to Biden in 2020. However, the GOP successfully defended every House seat and flipped 16 Democratic seats despite the presidential outcome — all after pundits predicted a blue wave. The GOP also defended every state legislature and picked up an additional two states. In 2021, blue Virginia flipped red up and down the ballot. In New Jersey, the incumbent Democratic governor barely won re-election, and the state legislature saw prominent Democrats lose to Republicans – an unheard-of event.

Teixeira says the reasons are apparent. Suburban women and Hispanics are moving toward the GOP and voters believe Democrats are more concerned about social issues at the expense of the issues that impact their lives such as the economy, inflation, education, and illegal immigration. It’s a trend that developed in 2016 and continued to hurt Democrats through 2021 — to the benefit of Republicans across the country.

It may be asking too much for Democrats to abandon progressive views and move towards voter concerns. According to a new Wall Street Journal poll, Hispanic voters are now evenly split between Democrats and Republicans. That wasn’t in the Democratic playbook. Driving their concerns are economic issues, especially among Hispanic men. Inflation, the deficit, and illegal immigration were among their most significant issues — all things the Democrats thought they locked up long ago. It appears that’s not the case.

In Virginia and New Jersey, suburban women largely broke for Biden in 2020. Yet, in November, they voted in large enough numbers to elect Republicans over concerns about the economy and education. Moms want economic stability and quality non-woke education for their children.

Teixeira argues that Republicans successfully attacked Democratic vulnerabilities over returning the economy to normalcy and painted social policies as out of step with voters. If Democrats continue to suggest that concerns over inflation, CRT, illegal immigration, crime, and education are not real issues, they will quickly become a minority party.

The leading Democratic strategist argued that the Left’s radical equity agenda frightens normal people concerned about real issues. Instead of doubling down, Teixeira argued it’s time for Democrats to abandon the Left and embrace the America First center. He knows Democrats don’t want to hear that, but it’s necessary. Teixeira added that it might not seem fair to Democrats who see Republicans as contemptuous and at odds with their equity agenda… but politics isn’t about fairness or forcing change. It’s about meeting people where they are and working on their behalf.

It appears Teixeria believes Democrats aren’t capable of that today and could pay steep prices in 2022, 2024, and beyond if they don’t.

Perhaps there’s an antidote and reason for hope looking forward for those of us who felt 2020 was a poison pill.