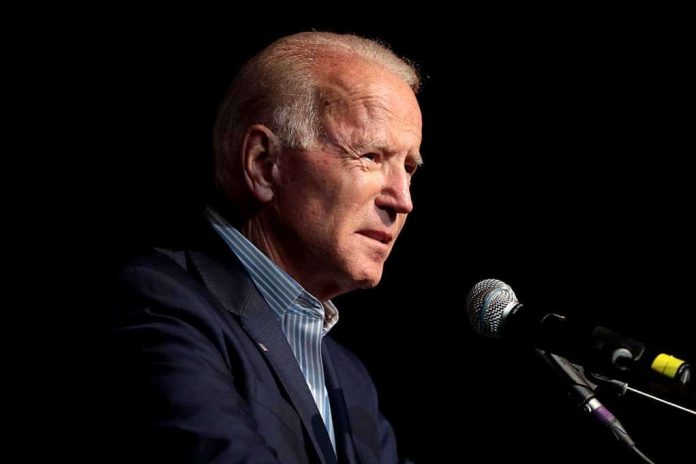 (RightWing.org) – “Tax and spend” is a phrase commonly identified with Democrats who like to promote their socialist agenda at the expense of taxpayers. Another widely used term associated with them is “bait and switch.”

The Democratic National Committee (DNC), the governing body of the Democratic party, got called out when they revealed a disturbing deception as part of Joe Biden’s effort to influence Georgia’s US Senate run-off elections earlier this year.

As you can see in the tweet below, the DNC posted a tweet on January 31 boasting about Biden’s plan to send a $1,400 COVID-19 relief payment to Americans.

.@POTUS will build on the $600 down payment provided by Congress last year, sending an additional $1,400 to households across America, totaling direct payments to $2,000 per person. pic.twitter.com/9zfBJT7t7O

However, as several informed Twitter users pointed out, that figure doesn’t jive with Biden’s promise to Georgia voters. He told them a vote for the two Democratic candidates would be a vote for $2,000 stimulus checks for all, to be sent out immediately.

Numerous individuals called out the Democratic party and Biden for lying to the American people. Others congratulated the Democrats for successfully “gaslighting” the nation, predicting losses for the party in the 2022 midterm elections.

The Biden administration is currently negotiating terms for a new relief package with 10 Republican senators led by Sen. Susan Collins (R-ME). It’s anyone’s guess, at this point, what the final amount of the payment might be.