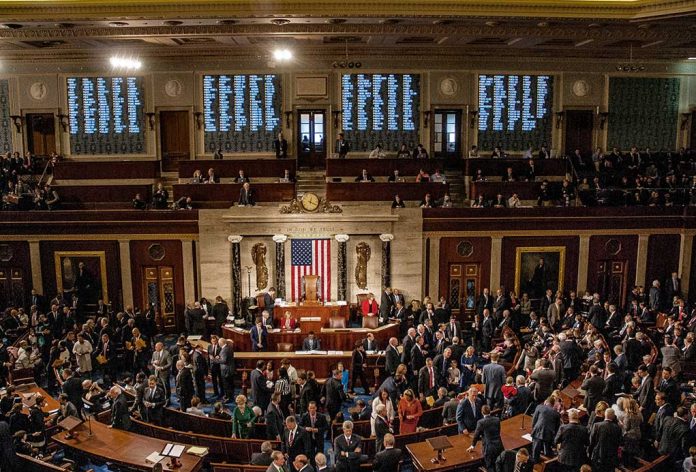 (RightWing.org) – Leading Democrats, including failed presidential candidate Senator Elizabeth Warren (D-MA), oppose for-profit colleges – until they don’t. The Dems had a chance to show their opposition to the private education sector last Tuesday when they confirmed the new chief of the Securities and Exchange Commission (SEC), but they decided to suck up to Joe Biden instead.

On March 2, the Senate held its confirmation hearing for Gary Gensler, Biden’s choice to head the SEC for the next four years, and a long-serving board member at Strayer University in Washington, DC. Strayer has an excellent reputation for encouraging female and minority students, but it’s been repeatedly targeted by Democrats, who claim its (fully-accredited) degrees in accounting, management and education are “worthless.”

Deep ties to "predatory" for-profit colleges no longer an issue for Senate Demshttps://t.co/UXez7czKLA

Last Tuesday, Dems had the chance to show their disdain for Strayer University by questioning a former board member about for-profit education ethics. Instead, the Liberals quietly acquiesced and confirmed Gensler. Biden’s nominating him is apparently all it took to silence Warren and her fellow radicals.