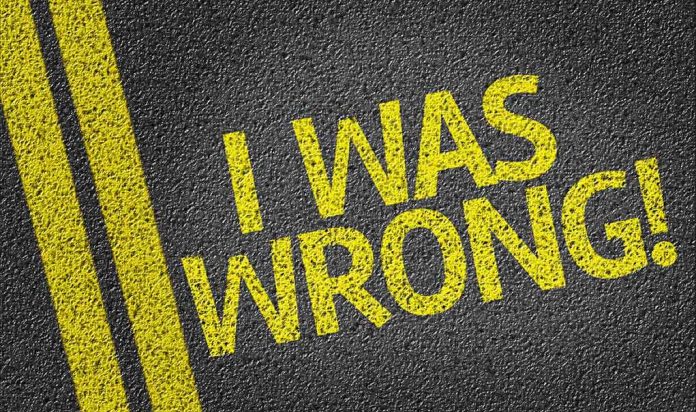 (RightWing.org) – The First Amendment bars the government from abridging the right to free speech, freedom of the press, assembly, and the ability to petition the government. However, Democratic Senator Ben Cardin (D-MD) recently admitted he made an incorrect statement regarding hate speech and its relationship to citizens’ freedom of speech during a US Helsinki Commission hearing.

.@SenatorCardin: "If you espouse hate, if you espouse violence, you're not protected under the First Amendment. I think we can be more aggressive in the way that we handle that type of use of the internet." pic.twitter.com/t38Myy93ZI

The following day, Cardin posted a tweet walking back his remarks. He conceded the First Amendment protects hate speech “unless it incites violence.” However, the accompanying clip appeared to contradict his remark. “If you espouse hate… you’re not protected under the First Amendment,” he stated, basically repeating his other remark.

For those interested, here is a longer version of the video referencing hate speech from our recent hearing.

Hate speech is protected under the #FirstAmendment, unless it incites violence. #context pic.twitter.com/A0J1sNzYUH

The Supreme Court has consistently held that hateful, divisive speech is protected unless it incites or promotes imminent lawless action or violence. Most recently, the panel unanimously ruled there isn’t a “hate speech” exception to America’s constitutionally protected right to freedom of speech in Matal v. Tam (2017).