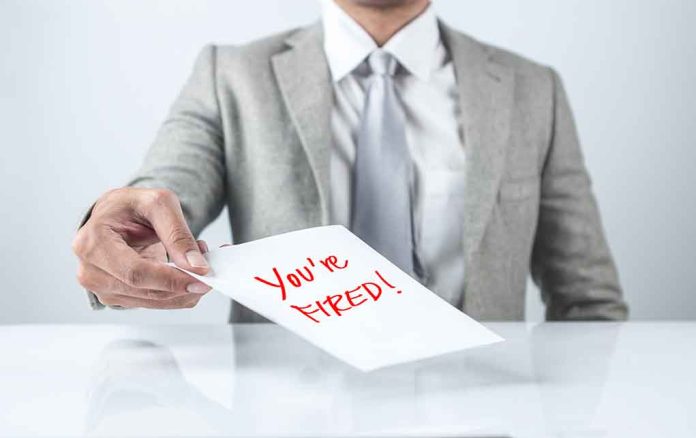 (RightWing.org) – Democrats get an “A” for effort when it comes to attempting to gaslight the American public. There’s only one little problem. Most of the time, their claims are so ridiculous it’s a wonder they can put them out with a straight face. Take, for instance, the recent case of a Democratic leader expelled from a state senate after being convicted on wire fraud charges.

On Wednesday, February 2, the Tennessee State Senate voted to accept an Ethics Committee recommendation to expel the now-former Sen. Katrina Robinson by a 27 to 5 margin. The committee held hearings in late January in the wake of Robinson’s conviction on four of five federal counts of wire fraud in late September 2021.

Robinson started playing the race card shortly after the Ethics Committee conducted hearings. She posted a short video on her campaign’s YouTube page claiming the committee didn’t give her lawyers enough time to prepare her defense. Perhaps she thought they would do a better job than at her criminal trial?

Robinson also accused the Senate of deliberately appointing “four white male Republicans and one black woman… to determine whether [her] ousting should go forward.”

That’s a theme Robinson carried over into her public response to her expulsion. She met with reporters shortly after the Senate vote, calling her ouster a “procedural lynching.” She also accused the Senate of racism and misogyny.

In her defense, the judge overseeing Robinson’s trial dismissed two convictions. Then again, she faces formal sentencing on March 3 on the remaining two guilty verdicts.