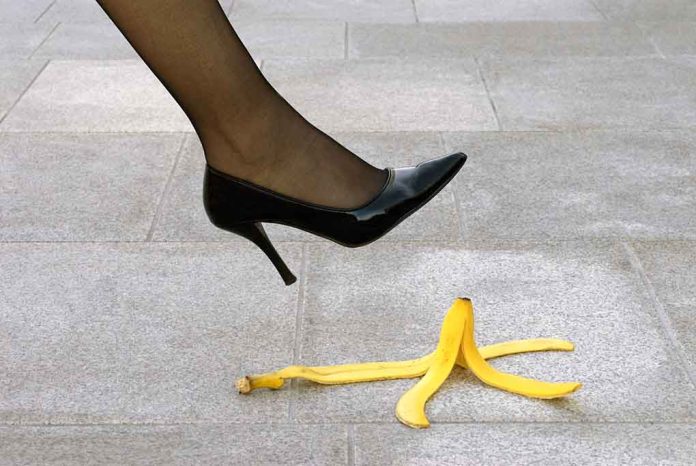 (RightWing.org) – Has another gubernatorial race just turned into a likely Republican win? The candidates aiming to be New York’s next governor had a debate this week, and the liberal incumbent didn’t come out of it too well. She apparently isn’t interested in dealing with New Yorkers’ top concerns, and it’s starting to show.

The contest between New York Governor Kathy Hochul (D) and Republican challenger Lee Zeldin has turned out to be much closer than expected. Hochul started the race with a solid lead, but recent polls show them neck and neck, with Zeldin even edging ahead by fractions of a percent.

A wave of violent crime is sweeping New York, and law and order has become a major issue with voters. Hochul doesn’t seem to understand that, and after the candidates’ October 25 debate, that’s very obvious to voters.

As lieutenant governor, Hochul supported New York’s controversial 2019 bail reforms, which the state dialed back after public outrage at the results. Zeldin has relentlessly focused on law and order issues during the campaign, and it’s put Hochul on the defensive. During Tuesday’s debate, Zeldin returned to the subject, pointing out that the governor still won’t commit to locking up criminals. At that point, Hochul snapped and shot back, “I don’t know why that’s so important to you!”

On November 8, voters will have the chance to evict Hochul from the governor’s mansion, and this debate makes that possibility a lot more likely.