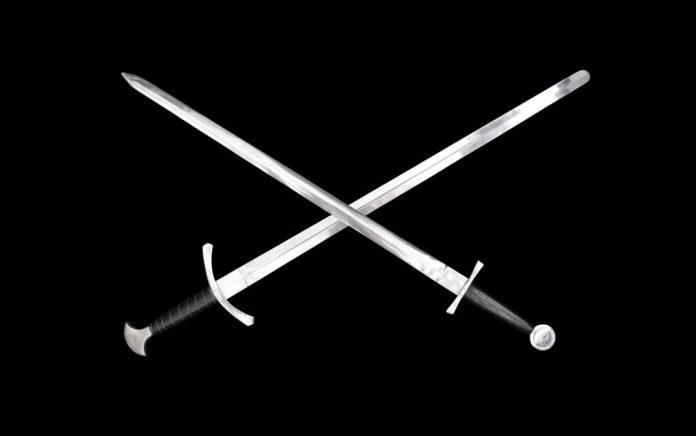 (RightWing.org) – The Democratic Party found a new fault line to break along this week, as opposite wings of the party went to war in an Ohio election. The Dems’ brief unity before the last election is falling apart, and the party seems determined to refight the battles of 2016.

On June 22, the media reported a growing conflict between rival Democrat factions in the special election for Ohio’s 11th Congressional District. The district covers an area between Cleveland and Akron and includes several majority Black communities. That set the scene for a fight between Centrist and Radical wings of the party.

Currently, the two leading Democrat candidates in the race are Shontel Brown, a Cuyahoga County councilwoman, and former Ohio state senator Nina Turner. Hillary Clinton supporters are backing Brown; meanwhile, Turner is a veteran supporter of Senator Bernie Sanders (I-VT) and worked for his 2016 and 2020 campaigns.

Sanders is rewarding Turner’s loyalty by backing her in the Ohio race, and several other “Progressive” groups are rallying around her, too. These include the Justice Democrats, backed the notorious AOC and other congressional radicals. Will the Moderates win, or will the “Squad” gain a new member? Stay tuned!